We love it when magazines showcase the real, but the surreal and the fascinating can be just as fun, right? Maybe that’s why we’re digging the March issue of Harper’s Bazaar so much!

Related story How to Shop for Petite Clothes: Expert Tips That Work 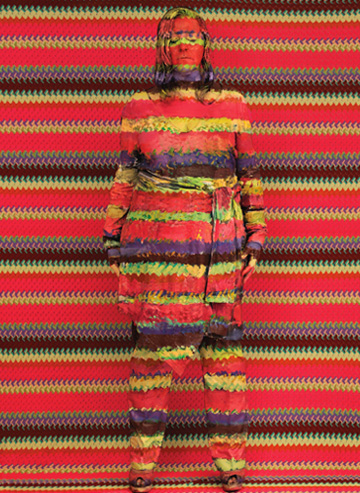 Harper’s Bazaar is known as one of the hottest high fashion magazines out there, and this month, the mag is literally losing itself in its work. The March issue — on newsstands today and featuring Gwyneth Paltrow on its cover — celebrates some of the industry’s top designers in a fascinating spread shot by Chinese artist Liu Bolin.

We got a sneak peek at Harper’s Bazaar’s gorgeous spread and are loving it! Based off the fact that Bolin usually disappears into his own photographs, the shoot features some of the top designers out there — think Alber Elbaz, Angela Missoni and Jean Paul Gaultier in a shoot that pokes fun at the idea of losing yourself in your work. In the photos, the designers can be seen disappearing into their work and we’re loving this unique, artistic concept. 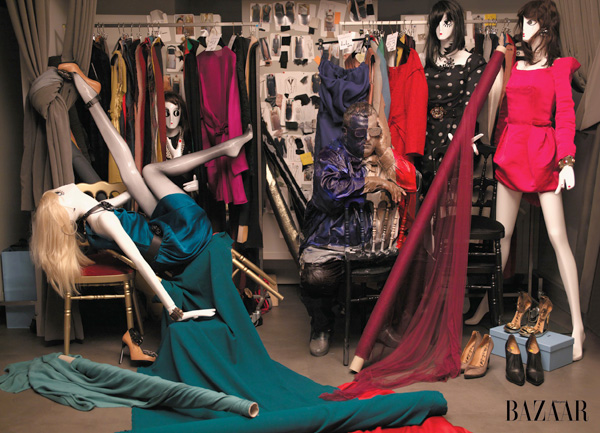 Want to get inside the designers’ heads? Check out their thoughts on losing yourself in your work and let us know what you think about this unique spread in the comments!

“As a designer, I’m not an exhibitionist; I’m more of a voyeur. All I try to do is be invisible.” – Alber Elbaz

“I am Missoni myself, so I wanted to totally disappear into my fabric. But if I could be invisible, I would forget about clothes for a day. I’d be invisible but naked.” – Angela Missoni

“It’s very good for my work to be a chameleon.” – Jean Paul Gaultier