Retail sales during Black Friday weekend soared to $52.4 billion, according to the National Retail Federation. Since that time, however, holiday shopping has fizzled a bit. Most who haven’t finished their shopping yet are waiting for last-minute deals.

Related story This Rare MasterClass Buy 1, Get 1 Free Deal Is The Ultimate Gift For All You Procrastinators 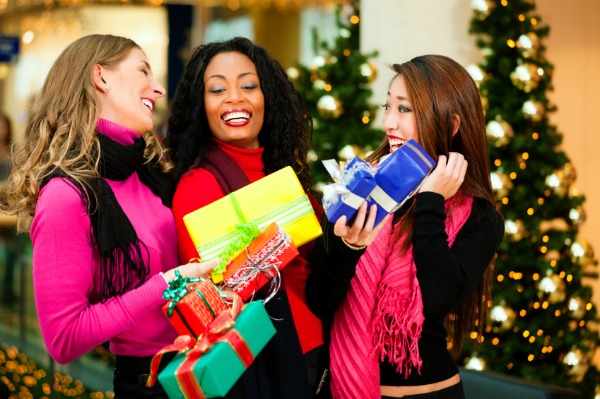 The ARG/UBS Christmas Forecast found that American shoppers are split in two camps: those who are already done shopping and those who are holding out for last-minute bargains. With hardly anyone in between, retailers aren’t getting much sold right now.

The survey, which was conducted from Dec. 2 to 4, found that 15.1 percent of consumers have already completed their holiday shopping, up from 11.5 percent at this time last year. On the flip side, nearly 60 percent plan to wait until the days just before Christmas for last-minute deals, up from slightly less than half of those polled last year. More than 41 percent say they are waiting to see 70-percent-off signs before they head back to the stores.

According to America’s Research Group, about a third of consumers have finished most of their holiday shopping at this point. So,if you want to shop right now, there’s not that many people at the stores. The bad news for retailers is that they are probably going to have to lower prices more than they’d like or find other incentives to draw people into their stores.

Other interesting stats from the ARG/UBS Christmas Forecast include: