Black Friday isn’t just one day of frenzied shopping anymore. It’s starting earlier and earlier — this year, on Thursday — and spilling over into the weekend. 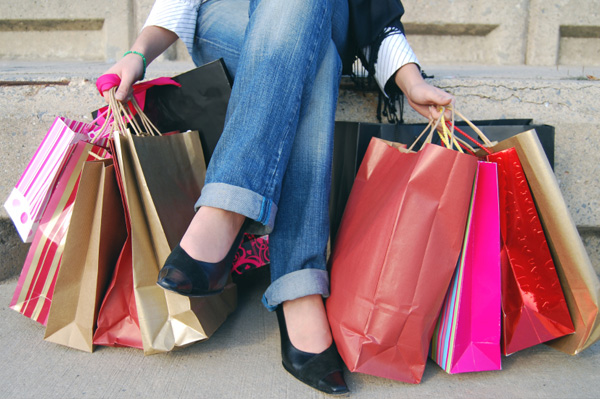 According to the National Retail Federation, approximately 226 million shoppers spent an estimated $52.4 billion during the four-day Thanksgiving weekend last year in stores and on websites.

Black Friday is starting earlier and earlier every year. This year, many major retailers are opening at midnight, and a handful of popular stores are opening their doors at 9 p.m. or earlier. And it’s profitting those stores because almost a quarter of shoppers last year headed out to Black Friday sales on Thanksgiving night.

The increased use of tablets and mobile devices last year (nearly 38%) means more shoppers have compared prices and researched the best deals. Their shopping day is more efficient and focused thanks to these devices. This year the earliest shopper will get the best loot.

A recent study released by Ford Motor Vehicles says that, of all the issues to hate about Black Friday, traffic jams, longer commutes and parking woes cause the most stress. Do your research before shopping on Black Friday. If the stores aren’t offering items that are on your shopping list, don’t be tempted; just stay home. You are sure to find more deals on Cyber Monday and right up until Christmas.