Facebook is in the midst of major changes, but that doesn’t mean the legal issues are on hold. The social media company has been hit with a few new lawsuits. 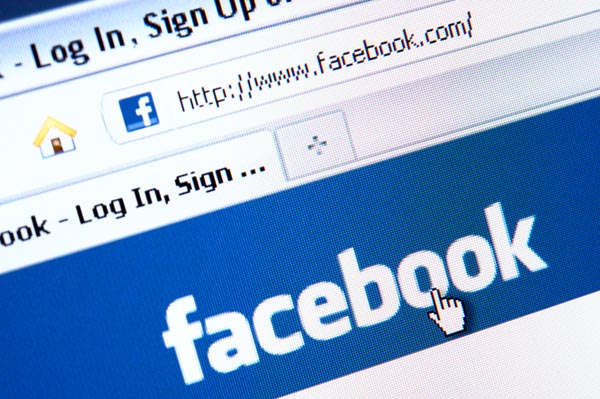 Facebook has been making the headlines regularly, from the major timeline changes to rumors that Facebook would begin charging for service. (Don’t worry — those really are rumors. Facebook is free.)

Today, news of a few lawsuits naming Facebook as the defendant is circulating. While these are no Winkelvoss twins lawsuits, the company will have to defend its name — and business decisions.

First, a Chicago website is suing Facebook because of its new Timeline feature. Timelines.com is a website where people can enter past events, then other users can discover what happened on specific days in history. The company explains that it “is the first web site that enables people like you to collaboratively record, discover and share history. It’s history recorded by the people, for the people.”

Timelines.com alleges that the “Timeline” title Facebook is using “will essentially eliminate Timelines and leave the public with the confusing impression that plaintiff Timelines is somehow affiliated with Facebook,” says the company (via TheStar.com).

Representatives of both Timelines.com and Facebook are meeting in Chicago on Tuesday to talk about the lawsuit.

In a statement, a Facebook representative said, “We believe this complaint is without merit and we will fight it vigorously.”