The next designer up for Target’s Go International series? Jason Wu! Find out what Michelle Obama’s favorite designer is planning for the mass retailer. 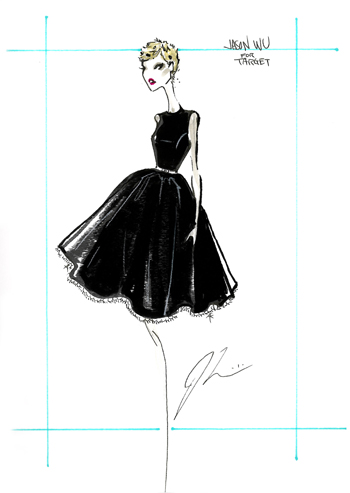 Heavyweights in the fashion and entertainment world are falling over themselves to team with Target for special collections. We’ve loved various Target Go International collections over the years, including Rodarte and Zac Posen — and who can forget the Missoni for Target Collection?

We won’t — we still have the bruises from fighting off other eager shoppers.

Now, the Minnesota-based retailer has unveiled their latest designer collaboration — and it’s a doozy!

“So excited to unveil our latest collaboration- Jason Wu for Target, the Ltd Edition collection will be avail on 2/5/12,” the designer tweeted Monday morning.

“#TargetDesigner Clue 1: the new @TargetStyle designer began sketching the future of fashion at 5 years old,”the retailer tweeted, along with several other clues that razor-sharp fans knew was Wu.

“Jason Wu has quickly established himself as one of the most influential designers of today,” says Trish Adams, senior vice president of apparel and accessories for Target, after confirming the rumors.

Wu is also excited about reaching a wider audience.

“My collection for Target embodies my signature aesthetic of feminine sophistication, with a mischievous nod to the 1960s,” said Wu. “I’ve had an incredible experience partnering with Target and I am looking forward to bringing these affordable designs to women across the country.”

Wu made a quick ascent to the top of fashion’s elite when First Lady Michelle Obama chose him to design her gown for the 2009 Inaugural Ball. 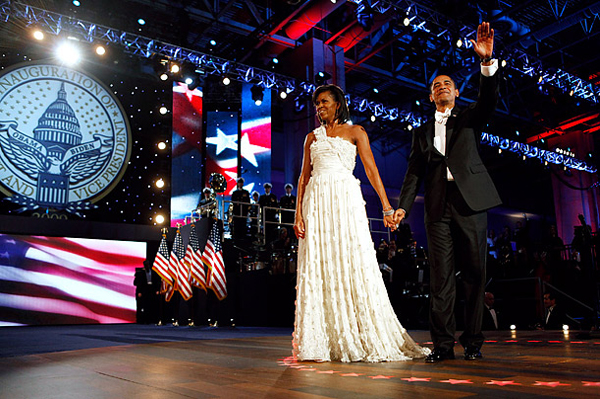 Now, pretty much every celebrity is clamouring to get his designs, including Lea Michele, Julianne Moore and Diane Kruger.

Will you pick up Jason Wu for Target when it hits stores in Febuary?

24 hrs ago
by Julie Sprankles