You know those sexy Reebok EasyTone commercials that promise you a hot tush and legs if you wear the shoes? Well, according to the American Council on Exercise and the FTC, it’s bogus. And Reebok is paying the (steep) price. 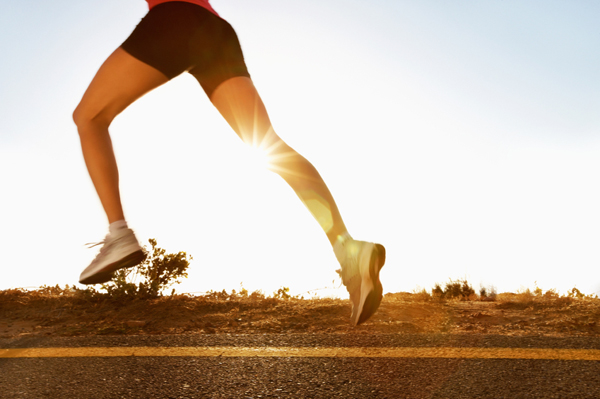 The American Council on Exercise is America’s leading authority on fitness and also the largest non-profit fitness certification, education and training organization in the world.

They recently conducted a research study on the ever-popular toning shoes which included Skechers Shape-Ups, Masai Barefoot Technology and Reebok EasyTone shoes. According to what they found, the toning shoes showed no significant increase in muscle activation while participants were active.

Twelve physically active female participants between the ages of 19-24 completed a dozen five-minute exercise trials of walking on a treadmill while wearing each of the toning shoes and then switching to traditional New Balance running shoes.

Another group of 12 physically active females, ages 21 to 27, were evaluated in the toning shoes and then the traditional New Balance shoes as they performed five-minute treadmill trials. They were then measured in six muscle areas including calves, quads, hamstrings, buttocks, back and abs.

There is one thing that does happen when the shoes are worn and exercised in — soreness. ACE’s Chief Science Officer, Cedric Bryant, Ph.D., said that it’s due to the unstableness of the shoes.

Even though the shoes may not tone more than regular exercise shoes, Bryant said one positive effect that these shoes have to offer is motivation.

“If these shoes are serving as a motivator for individuals to walk or get moving more often, that is a good thing, even if they don’t produce the dramatic toning and calorie-burning results people think they are getting,” Bryant said.

After all that research, the outcome is a pricey one for Reebok, owned by German company Adidas, as they have to shell out $25 million to customers in order to settle charges made by the Federal Trade Commission for its deceptive ads.

We think we’ll just stick to good ol’ fashion running and toning exercises from now on.