Just when you didn’t think you could hear more about how “green” Hollywood is, we’re bringing you the Hollywood Goes Green series. Sure, we sometimes scratch our heads wondering how celebs who live in 20,000-square-foot homes, charter private jets and own 10 vacation compounds call themselves green because they drive a Prius. But as it turns out, being green means more than using less electricity and carpooling. This week, we look at several celebs who are all doing their part to take care of the earth.

Related story What Is Palm Oil & Why Is It Problematic? 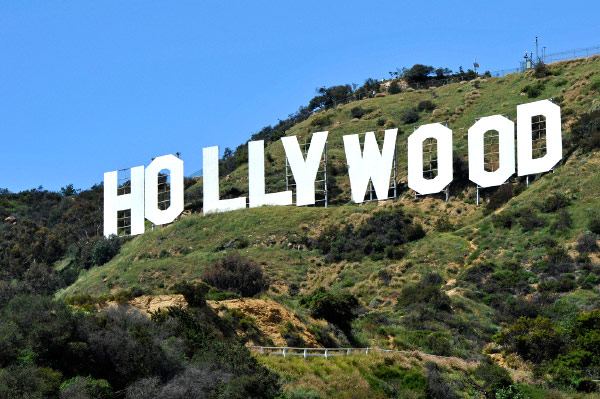 Sigourney Weaver is committed to the cause of a healthy ocean, which is a good thing, given that it covers most of the earth’s surface! Weaver narrated Discovery Channel’s Planet Earth, a nature documentary series. She was also featured in Acid Test: The Global Challenge of Ocean Acidification, which originally aired on Discovery Planet Green. The intent is to bring attention to ocean acidification, caused by an increase in carbon dioxide in the earth’s atmosphere.

She may be the recipient of seven Grammy awards, but Alanis Morissette is more than a bundle of talent. She narrated The Great Warming, a film about global warming. However, it’s the actions she takes — or doesn’t take — in her day-to-day life that make the biggest impact.

“I have solar panels and drive a hybrid or my motorcycle. I rarely use air conditioning these days. I am using less and less of products that harm the environment,” Morissette shared in an interview. “And I’m working with a costume designer who is designing some beautiful pieces made from recycled clothing and hemp. I have shut lights off in my house compulsively since I was a little kid! I recycle, and I say no to bags as often as I can when I shop.”

007 Pierce Brosnan is committed to greening the environment. According to NBC, he has worked with the environmental advocacy group the Natural Resources Defense Fund. Brosnan has also “supported campaigns to promote clean air and water, to protect marine mammals and wetlands, and to oppose projects which damage the environment.”

Technically, the Emmys aren’t a celebrity, but this big gathering of celebrities went green this year. At the recent Emmys, stars walked the green red carpet. The carpet itself was made of 50 percent recycled material and all 25,000 square feet were donated following the event. A portion of power was provided by solar panels, which were donated, and all recyclable and compostable items were appropriately disposed of. High-five to Fox for greening up the Emmys.