There were a few hits and some major misses on Monday’s episode of Design Star where homeowners got HGTV’d. While Karl’s room came out on top, two designers found out that their shows would not be produced, providing double the drama. Karl dishes with us about his winning space and shares some tips for creating a to-die-for master bedroom. 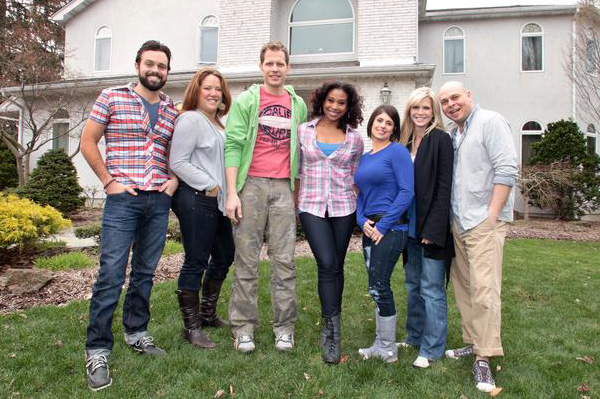 And, then there were six

We’re not going to lie, Cathy was last week’s Design Star casualty and we’re kind of giddy about it. Now that the drama has left the room, let’s get down to design.

This week, the designers surprised an HGTV fan with the ultimate top-to-bottom home makeover. Inspired by the network’s new show HGTV’d — where fans get an amazing once-in-a-lifetime makeover from one of the network’s popular designers — the finalists helped a fan renovate six rooms in her home.

Leslie was in charge of one of the boy’s bedrooms and unfortunately, because we’ll miss her zany personality, she failed miserably. The judges agreed there were a lot of crazy moments and mismatched themes in the room.

Kevin’s family room had some nice elements, including a well-placed piece of artwork and a wooden mantel hung on a much-improved fireplace wall — however, the judges did not approve of his confusing furniture positioning. “You seem to have a real weakness with space planning,” remarked guest judge John Gidding. Plus, his over-the-top delivery in this week’s camera challenge was more creepy than energetic.

Still in the game

Meg and Kellie squeaked through this week’s elimination, but both disappointed the judges with their underwhelming spaces. Meg transformed the foyer and landing area at the top of the stairs (probably the most awkward area assigned to the designers), but the judges worry that she doesn’t have the time-management skills necessary to host her own design show. Kellie ignored the homeowner’s request for sports lockers and bunk beds in the second son’s room, which really irritated the judges.

Mark’s space came in a close second, impressing the judges with his use of raw natural materials and adding thoughtful details from the couple’s personal interests – like a handmade installation of vinyl records as a backdrop in the living room because the couple loves jazz music. 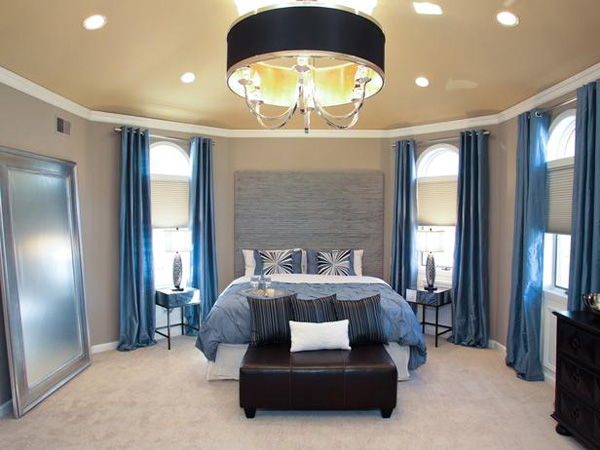 In the end, the judges loved Karl’s cohesive design and impeccable color choices in the master bedrrom. Karl shares his thoughts on the winning space:

“For their master bedroom, Nikki & Perry desired something romantic but not girly. I mixed dark, rich woods with polished nickel and silk with silver-leaf to achieve a look that both genders could admire. I wanted every surface to be reflective from the mirrored night tables to the leather chaise lounge – imagine how the room would look in candlelight!”

Karl’s tips for creating your own dream bedroom:

Check out more from Karl and the three remaining Design Star finalists this Monday at 9pm on HGTV. Rumor has it the designers will be competing on the Nate Berkus show.