The East Coast was rocked by a 5.8 magnitude earthquake this afternoon, leaving some people unsettled. Was there any damage?

Related story B.C. wakes up in middle of night to surprise earthquake 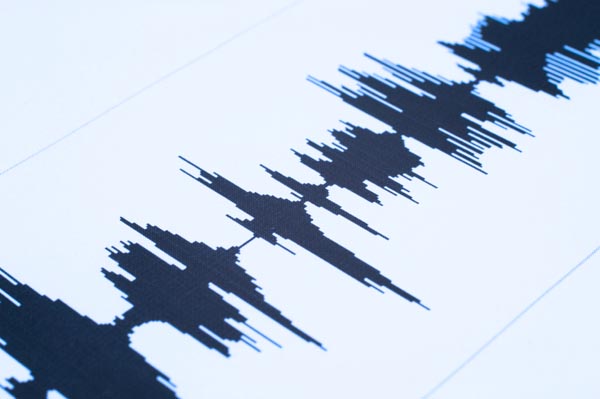 While those on the West Coast might be accustomed to an earthquake here or there, East Coasters were caught off guard at 1:51 p.m. EST today. A 5.8 magnitude quake that was centered in Virginia shook buildings, rattled items off shelves and sent Facebook and Twitter steams into overdrive. The U.S. Geological Survey reports this is the largest earthquake in Virginia since 1897.

The earthquake was centered near Richmond, Virginia, about 80 miles from Washington, D.C. Preliminary reports indicate that the shaking lasted up to 45 seconds — a long time for anyone, but particularly for those who haven’t ever experienced an earthquake.

Earthquakes this large are unusual on the East Coast. As USA Today reported, there isn’t an active earthquake fault below Virginia. However, there are “fault scars” that are 200 to 300 million years old.

“We are just seeing pressure build up and release on those scars,” Karen Fischer, a seismologist from Brown University said. “There is a lot of debate on exactly what is going on down there and exactly how quakes this big happen in this kind of crustal zone.”

Preliminary reports are coming in and some do indicate damage. According to The Richmond Times Dispatch, reports of collapsed walls, collapsed stair cases and damaged gas lines were already being made. Ceiling tiles fell at Reagan National Airport outside Washington and NPR reports damage to the Smithsonian Institution Building in D.C. Buildings on the East Coast are often old and not built to withstand an earthquake.

Tell us: Did you feel the East Coast earthquake today? Did it scare you?