The Kardashian girls have launched a new clothing line. Now, you can dress like the Kardashians at an affordable price with the launch of their new Kardashian Kollection for Sears. 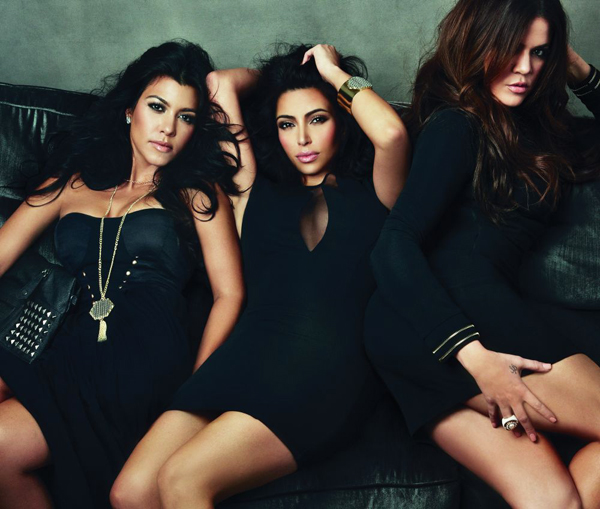 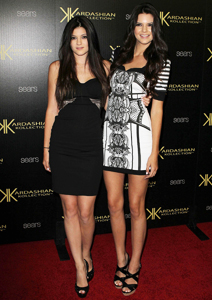 The fabulous launch party was at The Colony in Hollywood just three days before Kim Kardashian and Kris Humpheries will say their “I do’s” at the alter.

The entire Kardashian clan was there to debut their new Kardashian clothing line and some of them were even wearing pieces from the collection.

Kylie and Kendall Jenner arrived wearing dresses from Kardashian Kollection that were very Kardashian-inspired with streamlined-cuts and intricate designs. Kim wore a leopard jumpsuit from the collection that showed her inner animal goddess as she fiercely graced the red carpet.

Kris Jenner also showed her inner feline with a leopard dress by Dolce and Gabbana, not to mention her turquoise style earrings were the statement piece of the night.

The line includes all style essentials from accessories such as jewelry, shoes, handbags and sunglasses to all clothing like dresses, skirts, blazers and intimates.

“Together with Sears we have created an exclusive collection that will reflect Kim, Khloe and Kourtney’s bold sense of fashion,” said Australian fashion designer and entrepreneur Bruno Schiavi.

The clothing line is accented with obvious Kardashian touches as their signature style brightly shines through the pieces in their collection. The clothing line ranges from $42 to $99 and their accessories range from $20 to $94.

“Because Kim, Kourt and I have such different tastes, it was really important to us to design looks for girls everywhere, no matter their signature style.” said Khloe about their new clothing line.

The line will emphasize the three girls’ styles to make sure that a variety of different styles are being offered through the clothing line.

John Goodman, executive vice president of Apparel and Home for Sears, said that the Sears team is really looking forward to working with all three sisters. “Each Kardashian sister is a trend setter in her own right, bringing their unique styles together raises the bar for fashion at Sears.”

If you’re an avid fan of the Kardashian clan, then hurry and shop on the site before their pieces sell out!

Is this Kim Kardashian’s wedding dress?