Celebrities flocked to the Teen Choice Awards Sunday night in Los Angeles. Who was the best and worst dressed?

We still love looking at the fashion, though! This year’s Teen Choice Awards didn’t disappoint in the sartorial department — celebs like Selena Gomez, Demi Lovato and Fergie all glammed it up for awards night.

Who made it onto our radar for best and worst dressed at the Teen Choice Awards? Let’s go!

We have to give it to Demi Lovato — she’s working hard to get her life back on track after her stint in rehab. Her new song, Skyscraper, is resonating with teens (and adults) everywhere — and she’s looking better than ever in her BCBG Max Azria dress with Christian Louboutin heels. 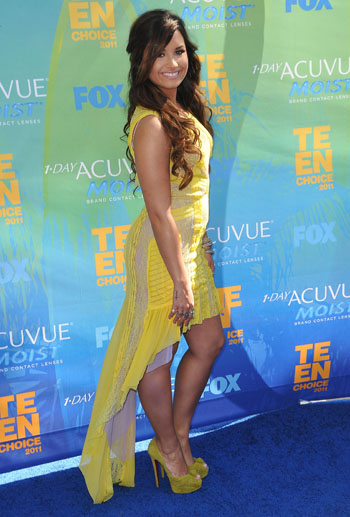 Oh, Blake: we know you’re really into your still-going-strong relationship with Leonardo DiCaprio, but is that really an excuse for this orange Gucci dress? It makes you look like one tall orange Dreamsicle. 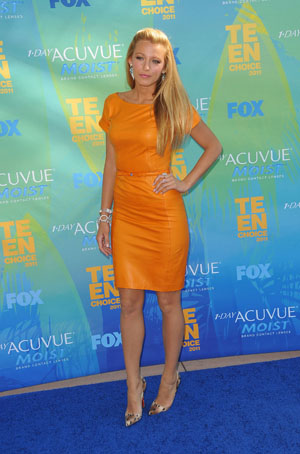 Black Eyed Peas frontwoman Fergie put the stars in our eyes with her Dolce & Gabbana mini and Louboutins. 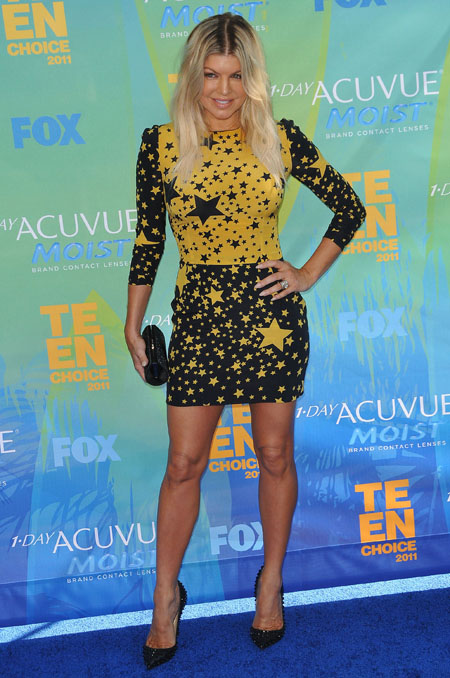 Selena Gomez made quite the splash at the TCA’s. She engaged in a little PDA with boyfriend Justin Bieber at the show while wearing a gorgeous Erin Fetherston dress and Brian Atwood heels. Guess those break-up rumors are false! 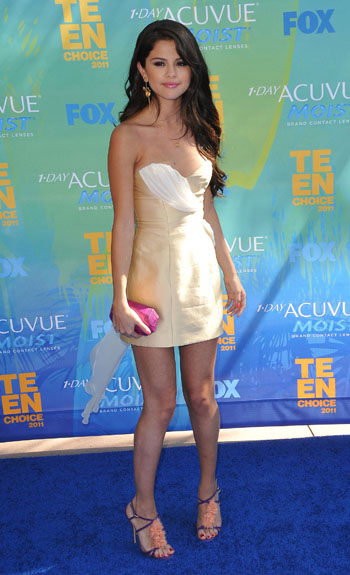 One of the reasons we love Cameron Diaz is her style. That said, her beige ALC dress and Burakuyan shoes were just kind of ho-hum for us. 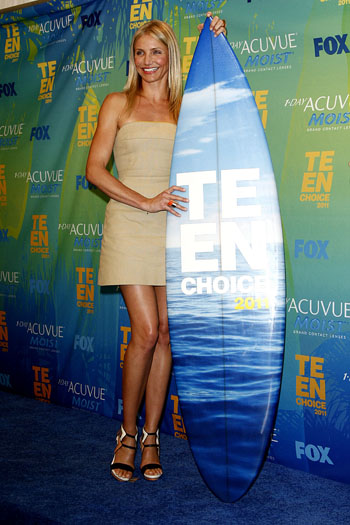 Is that a bird or Kim Kardashian? The reality star and fashion mogul showed up at the awards in a Givenchy dress and Christian Louboutin heels. The skirt looks like it’s adorned with feathers and we’re not sure if we love it or not. Wonder if she wore her wedding day fragrance — Love by Kim Kardashian — for the show? 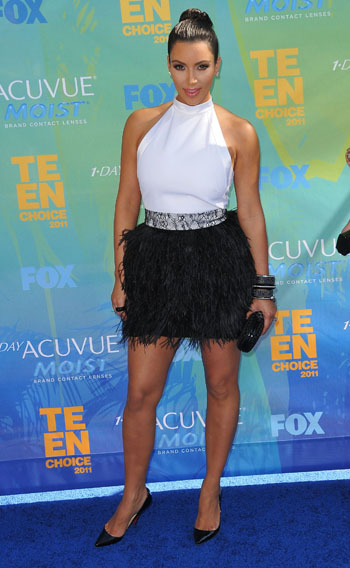 Whoa! Tyra Banks was looking for some attention when she showed up at the Teen Choice Awards in this super-tight leather catsuit by Thierry Mugler. Meow! 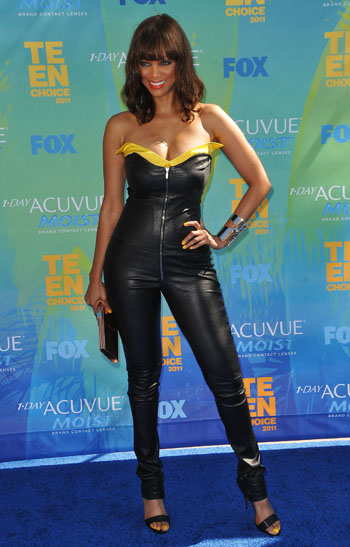 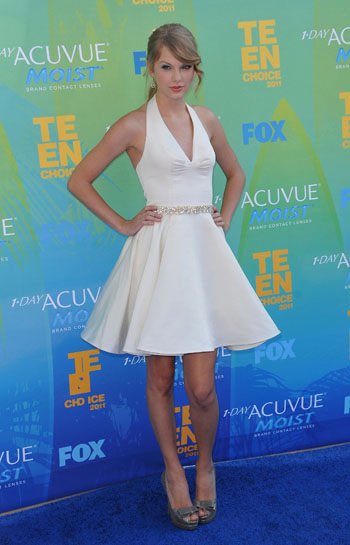 Weigh in: Who are your picks for best and worst dressed at the Teen Choice Awards?