The revelation of Vanity Fair‘s Best Dressed List is one of the most anticipated days of the fashion year. And today is that day. Big heels. Fancy dresses. Crazy Hats. To see a recap of what went down this year and what it all culminated in, read on. 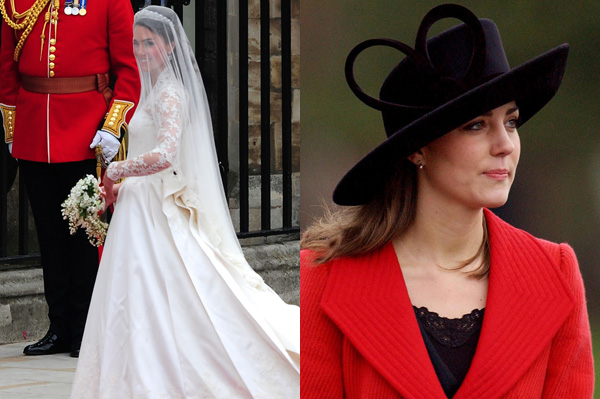 To the delight of fashionistas everywhere, the Vanity Fair Best Dressed List was revealed this morning. Although some winners were more unexpected than others (Lady Gaga again? Really?), we were not shocked to learn that Kate Middleton topped the International Best-Dressed list. From her polished everyday looks to her classic bridal style, Kate has surely earned the title. Amy Fin Collins of Vanity Fair told the Today Show that Kate won by a landslide. “Kate has brought back items we never thought we’d see again in fashion, including hats and nude stockings,” she said. The standards of Royalty-fashion have certainly been raised and — because of Kate — won’t ever be the same. 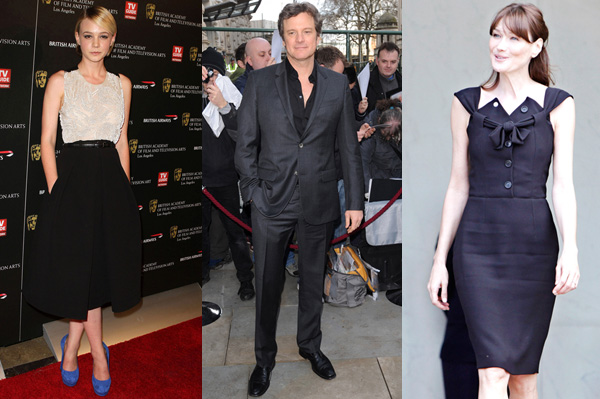 Other deserving recipients were the Obamas (both of them!), multitalented French First Lady Carla Bruni-Sarkozy (who recently starred in Midnight In Paris), actress Carey Mulligan, actor Colin Firth, NBC anchor Brian Williams and pop star turned actor mega-icon Justin Timberlake. It must have been those skinny ties and v-neck sweaters. He has certainly come a long way from his bleached hair and hoop earring boy band past. 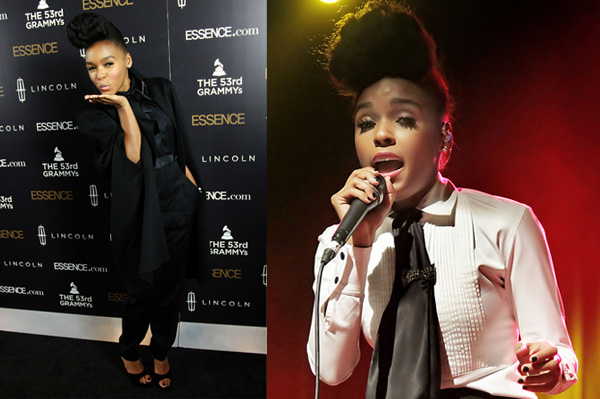 Although some winners, like Michelle Obama and Carla Bruni-Sarkozy, are used to graciously receiving this yearly honor, others are best-dressed rookies. This morning was the first time singer/songwriter Janelle Monáe’s name appeared in the controversial rankings.

Didn’t see your favorite politician or celebrity on the list? Guess we’re just going to go have to see what next year brings.