College students who find themselves drowning in hundreds of thousands of dollars in student loans are using an unconventional way to make money and pay off their debt. They’re targeting sugar daddies who will pay down their college loans in exchange for sex.

Related story We Never Needed DACA to Thrive: An Open Letter to Immigrant Kids Like Me 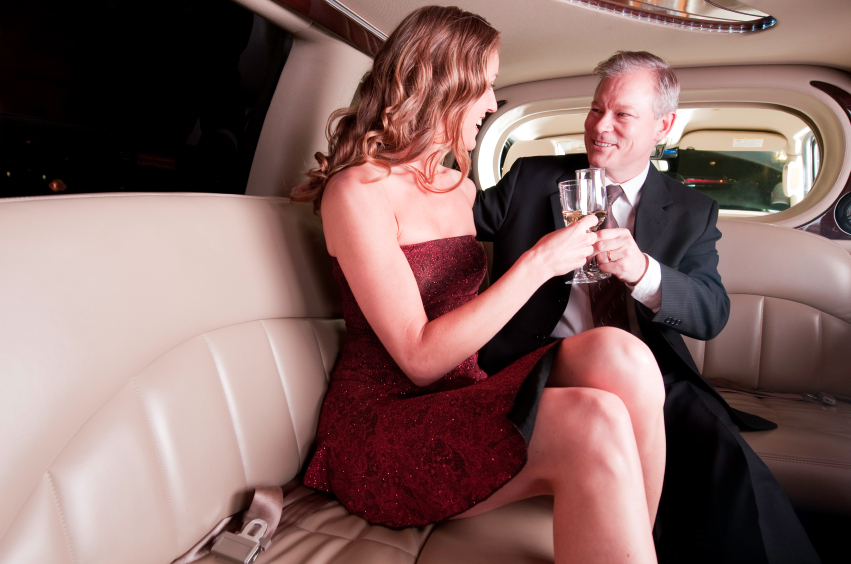 Would you trade sex for money to pay off your college loan debt?

If that sounds too shocking to be true, it isn’t. According to the Huffington Post, college students are seeking sugar daddies who will hand over the big bucks that students and grads are using to pay off their enormous student loans.

Take, for example, “Taylor,” a 22-year-old student whom we meet as she’s “bracing herself to endure an afternoon of sex with someone she suspected was actually about 30 years her senior.” Saddled with $15,000 in loan debt and past-due bills, Taylor discovered SeekingArrangement.com, a website devoted to matching college students in financial need and sugar daddies willing to pay to have sex with a young, nubile college student desperate enough to do it.

Taylor is what’s known as a “sugar baby,” and after she listed herself on the site, she met the man who would become her sugar daddy. What does she make as a sugar baby? Somewhere around $1,000 to $3,000 a month.

The Great Recession, a lackluster economy and the rising cost of getting a college degree have led a purportedly increasing number of students to become sex workers to escape the debt nightmare.

But at what cost?

While her experience went smoothly, it didn’t end when the “date” ended. Afterward, Taylor struggled with what she had done.

“I never thought it would come to this. I got on the train and I felt dirty. I mean, I had just gotten money for having sex,” she said. “I guess I accomplished what I needed to do. I needed the money for school. I just did what needed to be done.”

For others, another question lingers: Is this sex work, or are sugar babies and sugar daddies simply using each other to deal with a tough economic time?

“These college women didn’t see themselves as sex workers, but women doing straight-up prostitution often don’t see themselves that way either,” says Barb Brents, a sociology professor who studies prostitution. “Drawing that line and making that distinction may be necessary psychologically, but in material fact, it’s quite a blurry line.”

Career networking is like dating — only better
7 Habits of successful women
Do high heels make you feel more powerful?