Apple really is taking over the world. The technology company is now the number one vendor of smart phones. Oh, and Apple has more cash than the United States government. Much like the government, Apple is keeping secrets. Does anyone know when the iPhone 5 will be released? 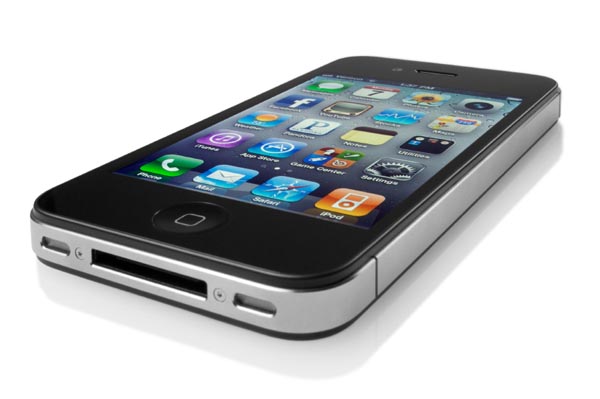 The iPhone from Apple is the smartphone to have. That sort of goes without saying, but now that Apple has secured its place as the largest smartphone vendor in the world, it’s official.

Apple overtook Nokia after a hugely successful second quarter. iPhone sales increased 142% from second quarter 2010, according to All Things D. As it now stands, Nokia has a 15.2% share of the smartphone market and Apple has an 18.5% share.

Those numbers translate into a whole lotta iPhones — 20.3 million iPhones last quarter, to be exact.

As far as mobile phones in general, Apple’s share of that market doubled and then some, making it the fourth largest mobile phone manufacturer. That’s impressive, given that Apple only makes smartphones.

Oh, and we can’t forget to talk about the fact that Apple is more liquid that the U.S. government. The Financial Post shared the cold, hard data and it’s not surprising given the current state of affairs. Still, it’s slightly amusing to think that President Obama could ask Apple for a loan.

According to the U.S. Treasury Department, the government’s operating balance is 73.768 billion dollars. Compare that to Apple’s cash reserve of 75.876 billion dollars. As the Financial Post points out, “[T]he numbers aren’t directly comparable; the government’s number represents how much financial headroom it has before bumping up against an arbitrary debt ceiling, while Apple’s cash reserve represents the pile of money the Cupertino, California-based company has available on its balance sheet.”

Still, it’s slightly jarring when you look at the dollar figures.

And while we’re on the topic of Apple, where is that iPhone 5? Rumors continue to swirl, with the latest remaining a mid-September release date.

The website iPhone 5 Release, which is not affiliated with Apple, collects rumor reports and its holding onto September as the month for the iPhone 5. It cites another report and states, “Apple’s major US carrier partner AT&T is getting its staff prepped for the release of the next iPhone handset, expected sometime in mid-September. The report cites a ‘proven source’ that claims that AT&T’s retail arm has been communicating with its legions of employees, telling them to “finish training in order to have employees available for the influx of foot traffic expected in September.'”

That’s a whole lot of reports. But if the iPhone 5 does come out in six weeks, we like what we’re reading.

Tell us: Are you anxiously awaiting the iPhone 5?