If you think your female boss is automatically part of the sisterhood, think again. A new study reveals that having a woman as a boss may be a problem, and could even ruin your chances for advancement. 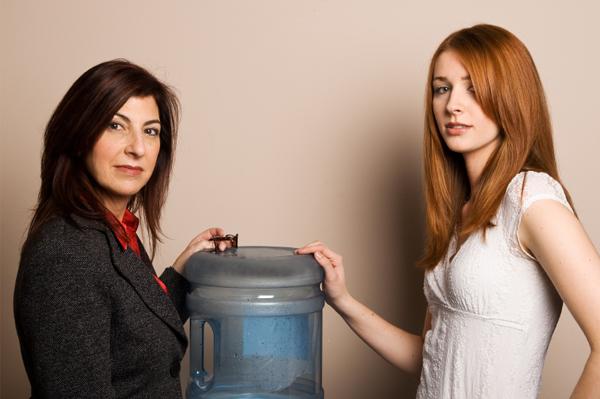 Having a woman as a boss may not be all that it’s cracked up to be. According to recent research, the “Queen Bee” boss may be out to sting you, not lend a helping hand.

Take this situation: You meet your boss at your first interview, and you hit it off. In fact, you get along so well, she hires you. You get ready for your first day at work, but when you arrive at the office, something has changed. Over the next few months you realize there’s a problem with your potential for career advancement. Is your female boss standing in your way?

Researchers at Leiden University in the Netherlands set out to answer this very question. To find out what goes wrong when a woman boss starts working against and not for her female employees, scientists targeted women in high-powered positions to find out how gender played a role in their workplace relationships.

The problem seems to occur when women in the C-suite or managerial level find themselves in a male-dominated environment, particularly if the workplace is one in which sexist attitudes about women prevail. Rather than figure out ways to help their fellow female employees, in order to survive in this dog-eat-dog, mostly male culture, “Alpha Females” or “Queen Bees” may adopt male qualities, including sexist attitudes, leaving the other women with whom they work out in the cold.

By aligning themselves with the men, these women figure, they are more likely to advance in a sexist culture, despite their gender — but as a result they will undermine or be overly critical towards women in lower positions.

On the other hand, women managers who didn’t fall prey to this mentality were more likely to help out their working sisters. “Those who showed a strong female identity and refused to describe their leadership in masculine terms were also less likely to undermine women around them,” Walletpop UK reports.

Surely, there are many different attitudes among female managers, and it seems it’s the work culture around them that leads some astray. At the same time, women sometimes do find themselves seemingly shut out of professional advancement by more experienced women in higher positions who are looking to maintain their Queen Bee title roles.

Risky career moves for gutsy career women
How to talk your boss into giving you a pay raise
Work trend for women: Tempreneurs