One of the greatest parts about LA is that you can go grocery shopping dressed like a homeless person and no one gives you a second glance. LA is “forgiving” in this respect, unlike other cities. I remember going to Whole Foods in Dallas once, wearing workout gear, diamond studs, and minimal makeup — I swear, people stared at me like I had just escaped from prison. 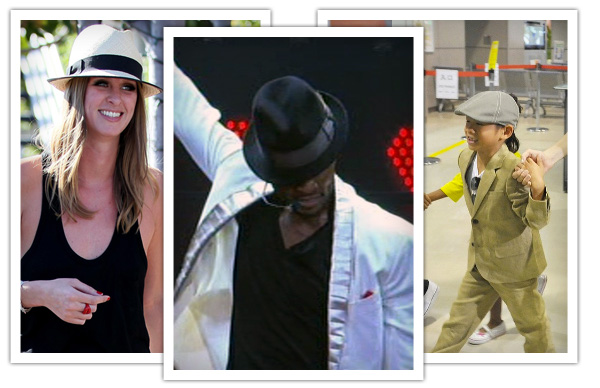 In LA, (thankfully) all you need is a hat. You can be as “undone” as the next vagabond, but if you’re sporting a statement-making hat, you are good to go. Currently trending in la la land are chic chapeaux from the Goorin Brothers — a century-old hat company with LA stores located on Melrose, Larchmont, and its newest in Pasadena (stores across the country as well) and a favorite among celebrities like Kristen Bell, The Black Eyed Peas, and Gwyneth Paltrow.

This fourth generation company is famous for its extensive collection of vintage-inspired hats — from big brimmed straws and gotta-have-it Gatsby’s to old-timey fedoras and flapper-esque cloches.

The original Goorin Brothers hat shop opened in San Francisco in 1895. Back then, women never stepped outside before topping off an ensemble with a head-turning headpiece; complete with dramatic feathers, formal furs, and posh jewels. Today, we don the headgear with modernity and convenience in mind — effortless and on-trend is key (a lazy fashionista’s dream come true).

Hats for every occasion

Whether battling a bad hair day or looking to add insta-glam, cover your noggin with must-have’s from the Goorin Brothers. Running errands? Punch up your every day attire with a wicker-weave, classic fedora and colorful band (a la the Javier). Headed to the airport? Throw on the very now Hugo Panama hat and you might be mistaken for a first-class celeb. Quick trip to the market? Nomad, no more while picking produce in this newsies-style, Knox flatcap.

Hats off to the Goorin Bros– now a second glance at the grocery store doesn’t sound so bad.

Need more hat inspiration? Check out our inductees for the 2011 Headwear Hall of Fame >> 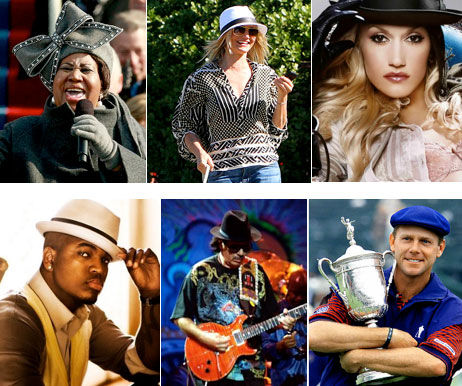 More on hats and accessories