The Green Card Lottery takes place today…again. Disappointed “winners” from the initial green card lottery in May — the one that was declared void — were let down when a federal judge tossed their class action lawsuit. Now they have to cling to the hope that their names will be drawn for a second time. But lightning doesn’t usually strike twice. 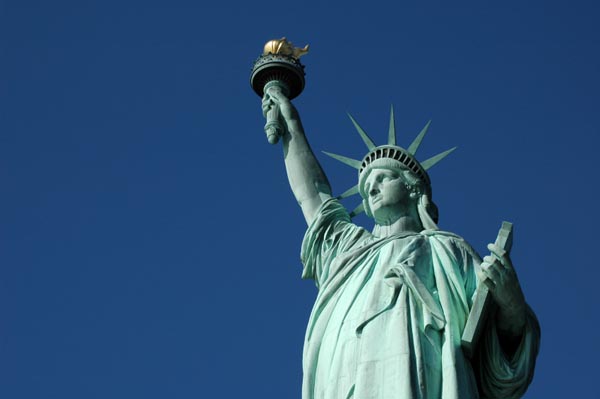 The green card lottery is the unofficial name for an annual computerized “drawing” that randomly selects approximately 50,000 hopeful immigrants. Those whose names are drawn are granted visas to the United States.

While the immigration process can be lengthy and complicated, the green card lottery is exactly what is sounds like — a lottery. If someone has a high school education, passes a background check and does not reside in a country with a high immigration rate (such as Mexico and India), they can put their name in the lottery, cross their fingers and hope for a green card.

This year, things went wrong with the lottery drawing, leaving many immigrants in a difficult (and very disappointing) position. In May, 22,000 names were drawn. But 12 days later, those 22,000 happy winners were sorely disappointed when the State Department notified them that there was a computer glitch and the results were void.

The (no longer) winners filed a class action lawsuit in federal court, requesting the original green card lottery winners remain the winners and that the judge block the new green card lottery drawing. Yesterday, the judge dismissed the case and the drawing will take place today.

Unfortunately for those drawn, the original lottery was unfair because it favored applicants whose names were entered into the computer during the first two days of the 30 day application period.

So today, all 15 million applicants have a shot at winning a Visa again. Let’s hope the State Department doesn’t have another issue with the green card lottery the second time around.