Redbox might see a boost in business — and not because the company has done anything new. Instead, Netflix might be the reason. Netflix announced a substantial price increase yesterday and customers are not pleased. 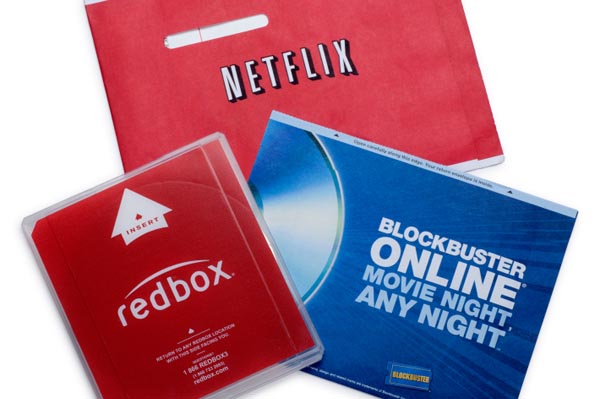 Netflix created quite a stir — and a slew of angry, and perhaps former, customers — when it announced a price increase yesterday. Netflix previously offered a $9.99 per month plan that included unlimited streaming and one mail order DVD rental at a time.

Some customers who enjoyed the ability to rent a DVD as part of the plan are now threatening to take their business to Redbox and the reason is simple: If they want to continue their current plan, they’re going to pay $6 more a month for it.

Ouch. It’s only $6 a month, right? That’s barely more than a specialty Starbucks coffee. Why the outrage?

At first glance, $6 a month doesn’t seem like that much money, but the new price actually represents a 60 percent price hike. When you look at it that way, it’s slightly more off-putting. Plus, as TechCrunch points out, “Netflix raised the prices without adding any value.”

As a result of the new Netflix prices, many unhappy customers have expressed their plans to take their business to Redbox or even Blockbuster’s movie boxes. DVDs clearly aren’t become old school quite yet, especially considering the fact Netflix has five times as many movies on DVD as it does in its streaming library. (Figure courtesy of TechCrunch.)

Redbox is highly convenient — the boxes are everywhere! — and cheap. Compare the $1-ish per DVD rental fee from Redbox to the new $7.99 a month Netflix DVD service and it’s easy to see why Netflix might lose customers.

Fans of video streaming might also choose to ditch Netflix for Hulu Plus.

Some users are happy to pay

Still, others aren’t bothered by the price increase. One writer explains why the Netflix price hike doesn’t bother him: “The service was underpriced from the get-go. $10 a month to watch unlimited (often high-definition) online movies and pull in upwards of a dozen snail mail movie discs each month? Compared to what we used to pay for brick-and-mortar DVD rentals?”

Where do you stand? Does the new Netflix price affect your plans to remain (or become) a Netflix subscriber? Will you jump ship and start using Redbox?