When rereading the books, watching the DVD extras and devouring every tidbit of news that hits the Web isn’t enough to satisfy your need for total Harry Potter immersion, it’s time for drastic measures. Pack your bags and hit the road toward one of these top five Harry Potter destinations for a magic-filled vacation — or holidays and mini-break, as they call them in the UK. 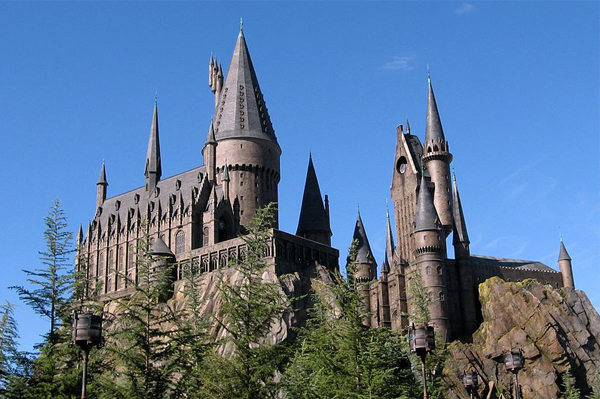 Toss your name into the goblet of fire, hop on a Chinese fireball dragon and head into the halls of Hogwarts at the Florida amusement park that has brought the world of Harry Potter to life. Along with three incredible rides, fans can pick up their own wand in Ollivander’s, sample the sweet treats in Honeydukes and splurge on a set of extendable ears at Zonko’s Joke Shop. Throw a little extra enchantment into your trip with a visit to Walt Disney’s Magic Kingdom and take in a professional basketball game with the Orlando Magic. 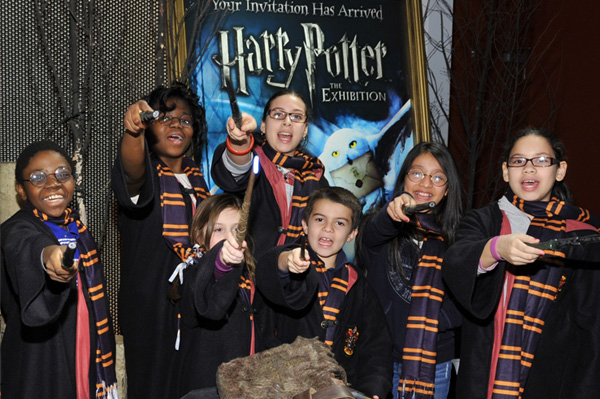 With an exquisite attention to detail, the set designers, prop makers and costumers brought J.K. Rowling’s magical world to life in the Harry Potter films. Discovery Times Square in New York plays host to a limited-engagement exhibition of impressively crafted costumes and props from all eight films and a handful of interactive exhibits – including one that lets you try your hand at quidditch. After your tour of the exhibit, get tickets to see the boy wizard Daniel Radcliffe dance and sing in his latest Broadway performance as J. Pierrepont Finch in “How to Succeed in Business” – and feel free to take the kids to this family-friendly show. 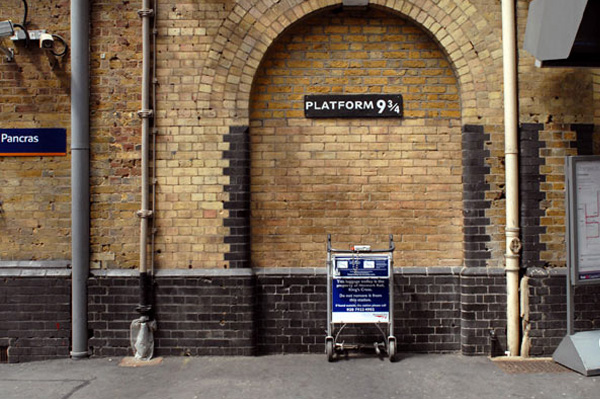 If you’ve got the budget for an international trip, London is the place to head for all things Harry Potter. Dozens of tour operators are capitalizing on Harry’s popularity by offering an assortment of city tours to specific sites featured in the books and films, including the Millennium Bridge digitally destroyed by death eaters in the Half-Blood Prince and platform 9-3/4 in King’s Cross Station. If you want to feel like a wizard even while you sleep, splurge on one of the Hogwarts-like castle hotels near London, or go budget with smaller accommodations similar to Harry’s stay at the Leaky Cauldron. 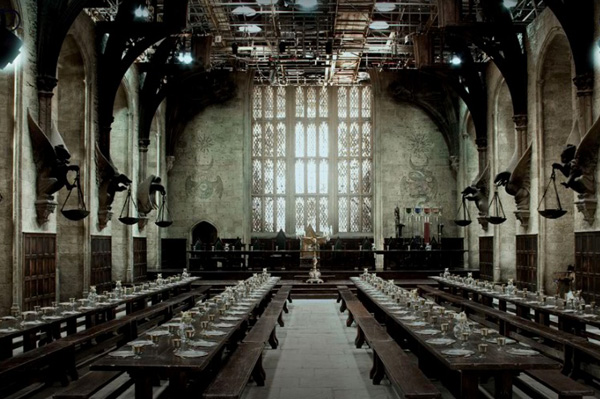 For 10 years, the Harry Potter films have been shot at Leavesden Studios in Hertfordshire, England. Now that production’s done, Warner Bros. has plans to open The Making of Harry Potter studio tour that’ll give Potter fans a backstage glimpse at the sets for Dumbledore’s office, Hogwart’s Great Hall and the Dursleys’ home on Privet Drive, to name a few. Rumor has it plans are in the works for a 120-room Potter hotel as well, although no construction date has been set. Work a little magic and you could be one of the first to take the tour when it opens in the spring 2012. 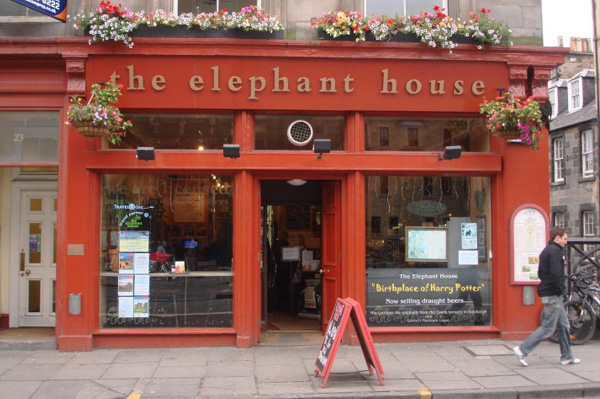 What does Scotland have to do with Harry Potter? Why, it’s none other than the location of the famous fictitious Hogwarts School of Witchcraft and Wizardry. It’s also the city where author J.K. Rowling wrote the first Harry Potter novel and the location of many exterior shots from the films. Guided tours of the city take you by the low-rent tenement where the struggling writer lived and the Elephant House café where Rowling worked through drafts of book one. Edinburgh’s also the place to hop on Hogwarts Express – a.k.a. the West Highland line, which is the historic steam train from the films. Book your train tickets for Carriage D to guarantee a seat in antique Harry Potter-style compartments. If you’ve got enough time to combine the London and Edinburgh trips, swing by Alnwick Castle in Northumberland to see the towers that inspired the films’ set designers.

How to throw a Harry Potter themed birthday party for your kids!