Not all women are alike, but some of us aren’t the best at asserting ourselves at work. We don’t say no, we don’t ask for raises and we smile, even if we’re cracking a little inside. Learn to get what you need — and deserve — from your job. 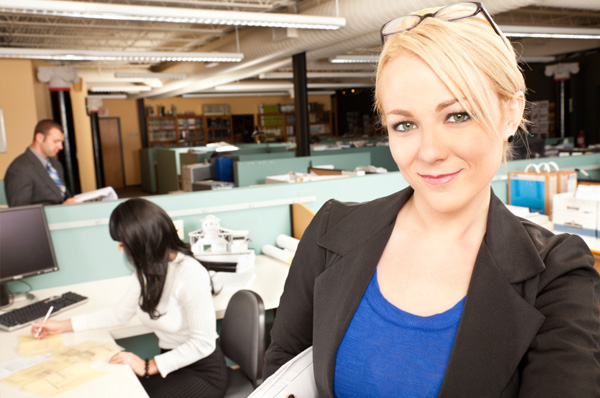 Why we’re not so great at asserting ourselves at work

The fact is, many women are less likely than men to assert themselves at work. Corley explains that there are two reasons for this.

First, social conditioning makes women less likely to assert themselves at work. “We are conditioned at an early age to be more accommodating and compliant,” Corley says. “Women are more relational and men are more transactional.” Women hear more messages about not hurting other’s feelings, getting along and not rocking the boat. We are taught to be sensitive, to socialize and to get along.

Second, Corley says that many women have personality types that make it difficult for them to assert themselves. “Two of the four personality types do not have a bias for action,” explains Corley. “For example, people who have a need to connect have the hardest time saying no at work. The very word ‘no’ disconnects.”

To be assertive in any situation, you sometimes have to disconnect from the group — and put yourself first. “For many women, we are conditioned not to do that — to feel bad or guilty about it — and it’s a huge emotional discomfort,” concludes Corley.

Learning to assert yourself at work

Women can take a few steps to learn how to assert themselves at work.

Discover six ways to be a leader in your career >>

Up next: How to assert yourself at work >>

Spanx Is Having a Flash Sale On Their Cult-Favorite Moto Leggings — Today Only!