Heidi Klum is launching a new jewelry line this fall. Read on to find out where you can get it! 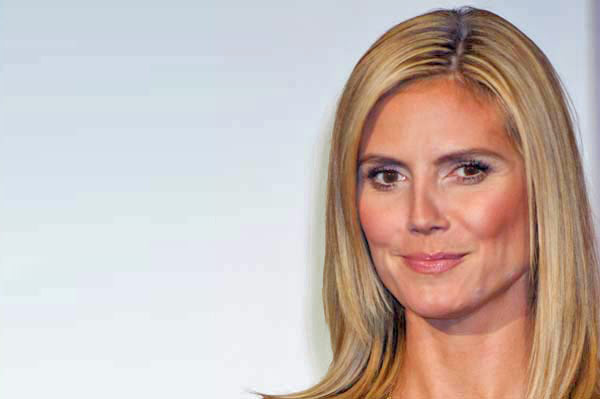 We all want Heidi Klum’s body, but this fall we can have the next best thing: her jewelry. The Body is releasing her second jewelry line — Wildlife by Heidi Klum — on the home shopping channel QVC in September to coincide with Mercedes-Benz Fashion Week.

Klum confirmed the new venture in an article in Women’s Wear Daily. The line is the model’s take on costume jewelry is inspired by flea markets around the world and is made from (faux) jewels and metals transformed to look like lace. 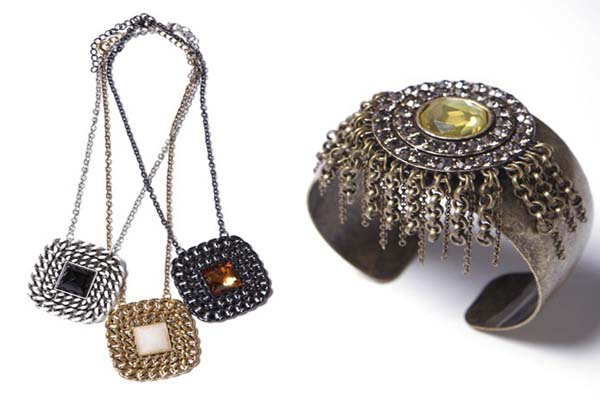 “All of the pieces are statement pieces,” Klum told WWD. “The only reason to wear costume jewelry is to wear something large — something you can’t do with real jewelry because it would be too expensive.”

This isn’t the first time Klum has tried her hand at jewelry. She created a sterling silver jewelry line in 2006 that folded under the weight of a copyright infringement lawsuit by jeweler Van Cleef & Arpels. 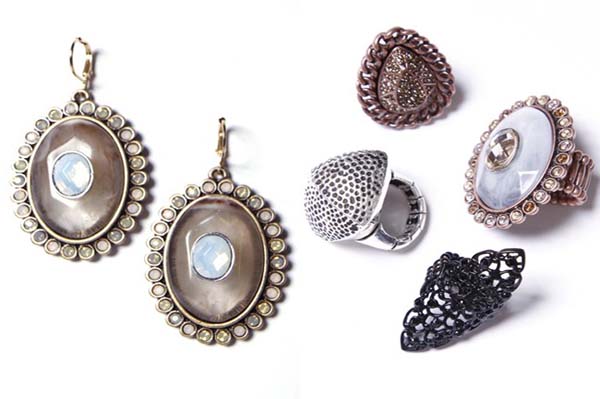 “We fought with Van Cleef & Arpels for over a year and a half, but we were a small fry next to a company like that,” Klum told WWD of the line’s end in 2009. “But looking back, I’m quite happy to be doing something new.”

We’re hoping she doesn’t get stuck with a new lawsuit and that her ‘inspired’ pieces are too ‘inspired’ by other artisans. We hope not, especially since we love costume jewelry.

The pieces in the Wildlife by Heidi Klum collection range in prices: $30 to $200 each, according to the supermodel.