Now that the royal wedding is over and Will and Kate are back from their exotic honeymoon, it’s time for them to get down to business. The Duke and Duchess of Cambridge are gearing up for their first royal tour – and they’re heading to Canada. In honor of Prince William and Princess Catherine’s nine-day whirlwind through five Canadian provinces and seven cities, we wanted to highlight each of their stops and let you in on some of the best attractions to visit in each, in case you want to follow in the royal tour footsteps this summer. 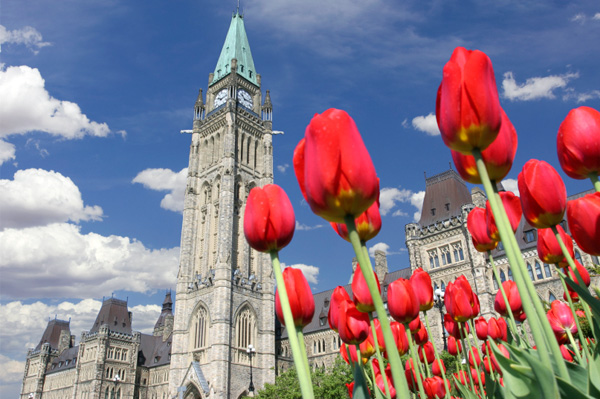 Will and Kate will descend on Canada’s capital on June 30, just in time for Canada Day. The royal couple will likely make this nation’s birthday bash even more of a draw (after all, who doesn’t want to see what Kate will be wearing?).

What to see and do

Up next: More stops on Will and Kate’s royal tour of Canada >>