It’s hard to believe that Mary Kate & Ashley Olsen turn 25 today! The twins have transformed from plucky child stars to fashion icons. Let’s look at their sister style over the years. 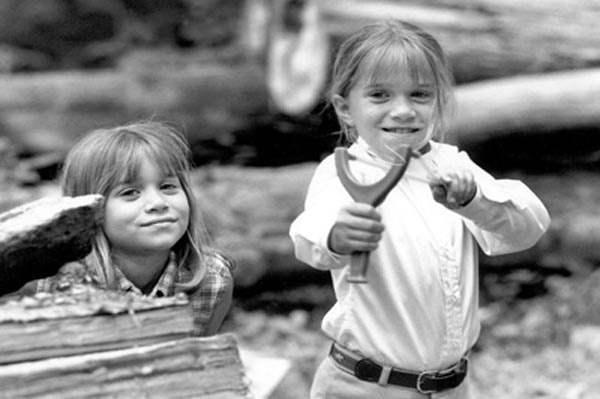 No one can accuse Mary Kate and Ashley Olsen of not packing a lot of living into 25 years. The Full House twosome turns 25 today — and we can’t deny the affect they’ve had on both entertainment and fashion.

We’re so used to the fashion-savvy Olsen twins that’s it’s hard to believe they’ve been in show business since they were tiny babes. Their New York couture style is inspiration for countless designers, ranging from Tom Ford to Marc Jacobs. Now, we’re taking a look back at some of the Olsen twin’s style over the years — and we’re still totally jealous of their bi-coastal lifestyle.

Mary Kate & Ashley Fuller Olsen were born on June 13, 1986, in Sherman Oaks, California. Their mother, Jarnie, landed them their career-making role on Full House in 1987 at only nine months old. Look at those cheeks! 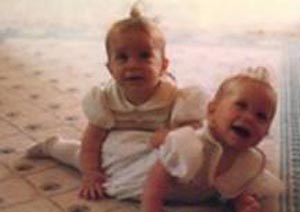 Their breakout Full House stardom soon lead to their own films, clothing lines and even tween makeup. They built a multi-million dollar industry before they even entered their teens, including their Wal-Mart clothing line, Mary-Kate and Ashley: Real fashion for real girls. 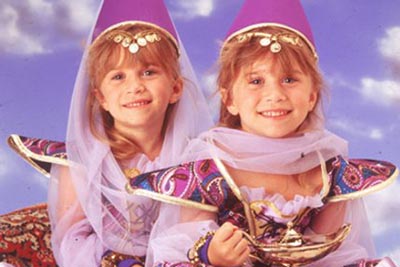 Full House ended in 1995, but the growing stars formed their own production company, DualStar, to handle their growing empire. They graduated from high school in 2004 and enrolled in a special program at New York University in 2005. They both worked “regular” jobs — Mary Kate worked for designer Zac Posen and Ashley for photographer Annie Leibovitz. They both left NYU in 2005 to pursue other creative interests.

Mary Kate and Ashley both did their part to popularize the boho chic trend with gothic-looking dresses, oversized sunglasses and lots of flannel. The tiny twosome was considered as fashion trainwrecks, but the fashion world loved their high- and low-end aesthetic. 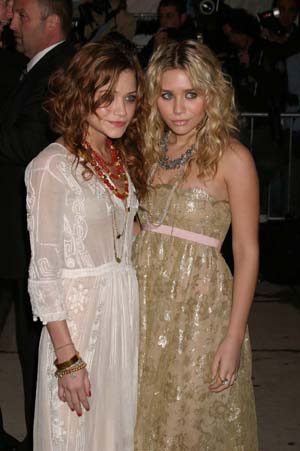 PETA named Ashley as one of the worst-dressed stars of 2006 for their use of fur in their fashion lines — The Row and Elizabeth & James. 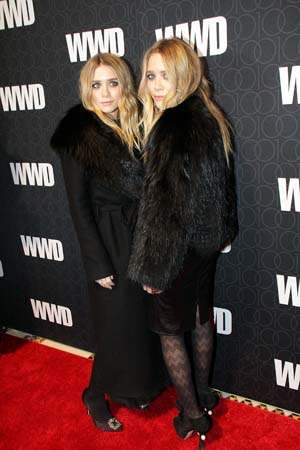 Couture label Badgley Mishka named Mary Kate & Ashley the face of their 2006 campaign. The Olsen twins took the job to distance themselves from Wal-Mart, though their personal style fit in perfectly with the designer. 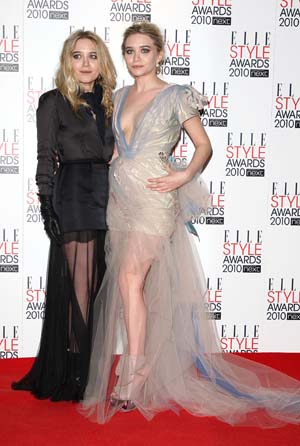 It’s safe to say we love the style of Mary Kate & Ashley Olsen. Happy Birthday to the innovative twosome — we can wait to see what the next 25 years brings.

What is your favorite Mary Kate & Ashley Olsen look?