Quirky actress Helena Bonham Carter has been named the new face of Marc Jacobs’ fall 2011 collection. Is she good for his label? 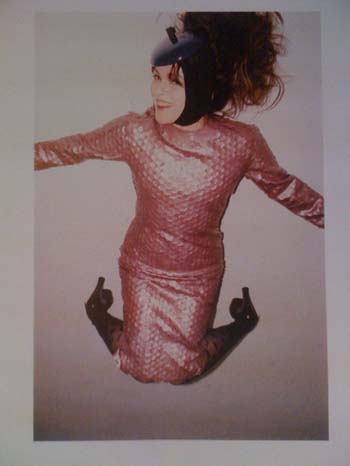 However, Jacobs routinely takes the route less traveled for his collections.

“Jacobs is known for casting unexpected faces and personalities to star in his advertising campaigns: In 2007, he chose the child star Dakota Fanning, who was 13 at the time; and in 2008 he persuaded Spice Girl turned fashion designer Victoria Beckham to pose with her head poking out of an oversized carrier bag,” the U.K. Telegraph wrote in a profile of the designer.

It actually all makes sense — Jacobs uses the pulse of pop culture to display his designs, not just the typical pretty models.

“His shows have impact,” Andre Leon Talley, editor at large of Vogue, told the New York Times. “They become the major, pivotal, prophetic moment of the season.”

Yet others question his relevancy in today’s fashion-heavy world.

“He’s not as cool as he used to be,” designer and Hollywood stylist Tracy L. Cox told the Times for the same article. “Most of my friends who are fashion forward, that’s not one of the brands they look to.” 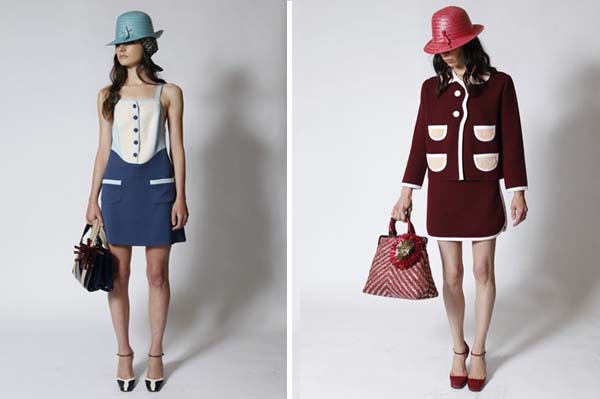 Love him or hate him, Jacobs is still making his mark on fashion. After all, we’re talking about the guy who both won the Lifetime Achievement Award from the CFDA and debuted his anticipated Resort 2011 collection earlier this week.

Jacob’s Resort 2011 is largely inspired by 1960’s and ’70s French cinema, according to the designer. We just think it’s tres chic. 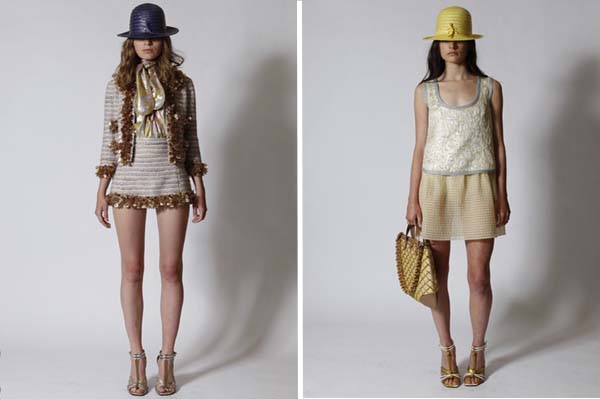 TELL US: Do you think Marc Jacobs is still relevant in fashion?