You might bump into one of The Real Housewives of New York at this dimly lit, bi-level venue modeled after an Alpine ski lodge. The chandelier-adorned upstairs restaurant seats about 70 guests, and after hours, you’ll find a well-heeled crowd dancing and downing $160 cognac cocktails in the wood-paneled downstairs nightclub until four in the morning.

This speakeasy-themed 10,000-square-foot restaurant and club resides on the city’s alternately gritty-and-glittery Lower East Side. To avoid the lines, make a reservation for dinner and stay for dancing. The ladies’ room even has a bartender pouring free flutes of sparkling wine.

Other places to party 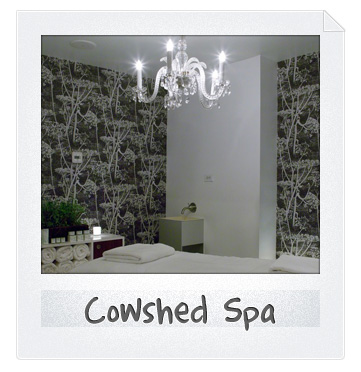 Grab your girls for a Sex and the City-style getaway at the posh Trump Soho. The Donald’s daughter Ivanka loves the Kate Sommerville treatments at the Spa at Trump. The posh hotel’s new spa suites are one floor up from the pool, with private access to the spa — one suite even has its own treatment room and sauna. And Rihanna and Fergie have sipped under the stars in the seasonal Bar d’Eau.

Soho House is a members-only residence and exclusive hotel in the city’s trendy Meatpacking District, but we can all treat ourselves to a sublime spa service at its luxurious Cowshed Spa. The wood- and chandelier-accented spa on the third floor offers a full range of treatments and a eucalyptus steam room. To book your treatment email cowshed@sohohouseny.com or call (646) 253-6111. 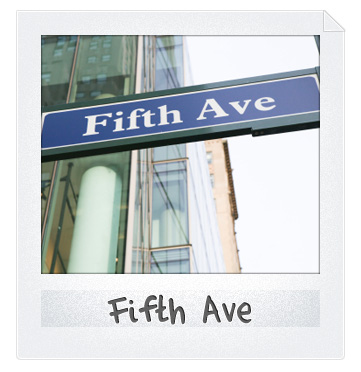 You’ll find the world’s most sought-after designer brands on these two famous streets that run parallel to each other. Fifth Avenue is home to the iconic Tiffany & Co. (727 Fifth Ave.) and jeweler to the stars Harry Winston (Fifth Avenue at 56th Street).

For clothing and handbags, browse Saks Fifth Avenue (611 Fifth Ave.), Prada (724 Fifth Ave.) and Gucci (725 Fifth Ave.), then stroll down Madison Avenue and peek inside Barney’s New York (660 Madison Ave.), Dolce & Gabbana (825 Madison Ave.) and more of the world’s most famous designer shops. Even if you can’t afford to shop, the creative window displays are worth the trip.

Other places to shop

More about traveling to New York