The Queen has spoken — and she’s bestowing us with fashion! Queen Latifah’s Queen collection will debut on HSN in August with hot fashions for women of all sizes. 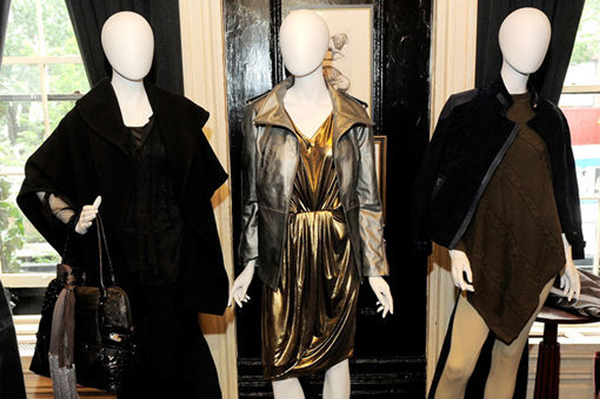 Queen Latifah does it all: She’s a rapper, singer, actress, advocate — and now, she’s a clothing designer! Her new clothing line for HSN — aptly titled Queen — will go on sale in August on the network and feature clothing for fierce women sizes two to 24.

“The truth is, we all would like to wear the same clothes. We all want to wear beautiful, fly clothes no matter what size you are, and so for me it was important to match with a company that understood and respected that ideal,” Queen Latifah told Women’s Wear Daily of why creating an all-inclusive collection was important to her. 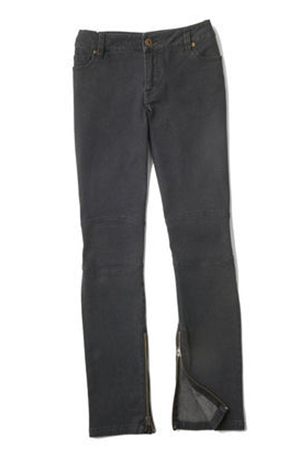 “I felt the marketplace didn’t respect us in the way it should,” she added of the lack of larger fashions on the market (she hates the word plus-sized.) “I was not going to step out with a clothing line that didn’t respect a fuller-figured woman or a curvaceous woman, and really all women.”

The collection will price anywhere from $50 to $300 — more affordable than some so-called plus-sized lines. 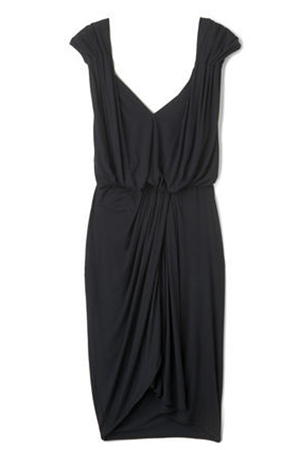 Which designers does the hip hop Queen love to wear when she’s not wearing her own clothes?

“I love Ralph Lauren, just as a designer,” she said. “I still think he could make some better sizes with his clothes, but I like the idea of his classic American style.”