Lauren Conrad is gearing up to debut her new line — Paper Crown — without the help of a MTV show. Read on to find out why she doesn’t care. 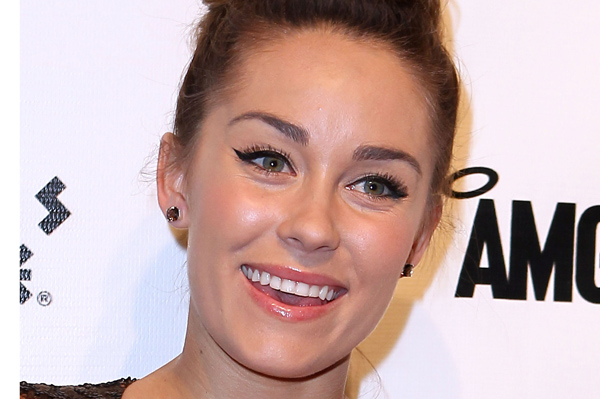 Lauren Conrad is getting ready to launch her second clothing line in July — the self-funded Paper Crown — and she’s covering Lucky magazine to celebrate. This time around, she’s doing it without the help of MTV.

“I never wanted to end up in entertainment; that wasn 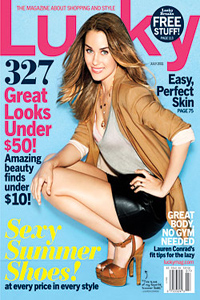 ‘t the goal,” Conrad told the magazine. “I was doing the show to end up in fashion. But I’m totally aware that without The Hills, I wouldn’t be where I am.”

Conrad filmed a pilot based on Paper Crown’s launch. The show — modeled after the successful documentary The September Issue — was scraped after MTV deemed it too ‘high brow’ for its audience.

“It didn’t feel like a perfect fit. It’s difficult to compete with all the Jersey Shore-type shows out there. Besides, there weren’t any scenes of me getting drunk or fighting, so what’s the point?” Conrad said of her breakup with the network.

“It’s easier to launch the line without MTV. A lot of people in fashion don’t want to be linked with anything that has to do with reality TV. Showrooms were turning us down.”

Conrad released the Paper Crown look book earlier this year — and we love it! It’s filled with girly-yet-edgy fashions. A few of our faves: 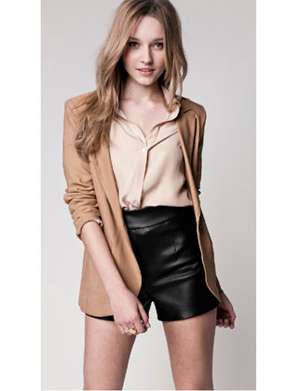 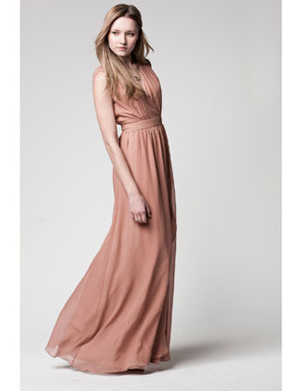 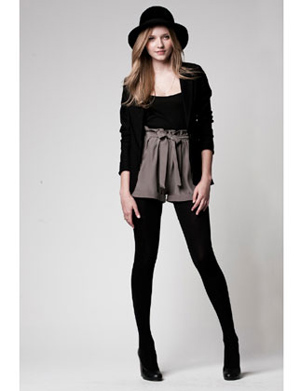 Dying to get your mitts on some Paper Crown pieces? The collection lauches in July — keep an eye on the line’s official website to find stores close to you.