Oprah Winfrey has blazed more than a few trails in her 25 years on television. What contributions did she make to the fashion world? 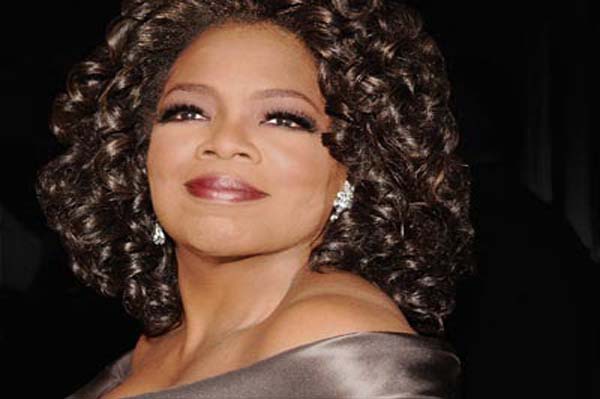 Oprah Winfrey has blazed trails for women in a number of ways, including fashion. Now, Oprah’s team is looking back on her contributions to fashion over the past 25 years.

“Hopefully we’ve helped to empower women to feel that you don’t have to be sample size to have fun with fashion,” Kelly Hurliman, Winfrey’s show stylist, told the Chicago Tribune. “The biggest downside is that once you go past a size 12, high-end, modern fashion houses really aren’t designing clothes for you. That’s always the struggle, but it also forces you to be more creative.”

Her biggest contribution? Oprah helped women realize that you don’t have to be a size 4 to look good.

“She has taken away all the veneer. It’s not about this Hollywood perfection,” Clothing designer Maria Pinto said. “People like Oprah help you to smile and say, ‘This is who I am.’ They help you to live your life and not be in a state of despair about your ‘whatever,’ because everybody has something.”

Plus, she’s always been a trendsetter.

“She thinks (looking good is) necessary for her image,” Oprah’s hairstylist Andre Walker said. “But even back in the day, she was a trendsetter. When she used to wear that scarf pinned to the shoulder, you looked around and everyone had a scarf pinned to their shoulder.”

That doesn’t mean she hasn’t had her style flubs along with way. Walker recalled a time when he gave Oprah big hair — and he regrets it to this day.

“Jose Eber was Liz’s stylist — he was a premier hairstylist in the ’80s; he did a book called ‘Shake Your Head, Darling.’ And it seemed like he and I were at war in that interview,” Walker told the Chicago Tribune. “Liz’s hair was huge, and Oprah’s was way out there. During that time, the shoulder pads were humongous, with the hair that matched the shoulder pads. But I look back and think, ‘Did I have to make it that big?'”

“[The interview] still painful to watch, for many reasons — including my bad hair,” he continued.

Sigh. We’re so going to miss Oprah’s style on our screens every day.