Get a true Hollywood experience and a private glimpse behind the scenes of some of the most historic movie and TV sets by visiting one of these popular theme parks. 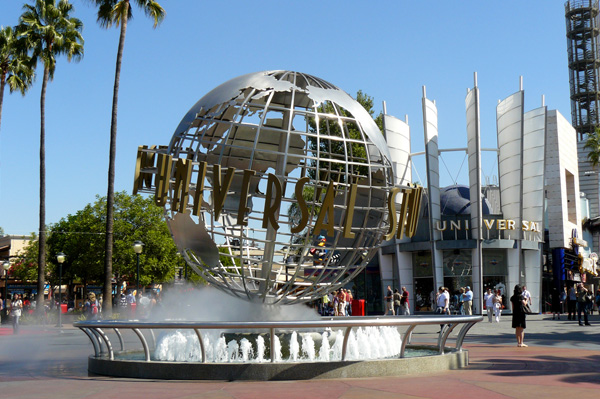 What was once just a backstage tram tour of the movie studio has now emerged as an amazing movie theme park. Still a working studio (with a tram tour), Universal Studios Hollywood also features amazing rides and shows including Terminator 2:3D, Jurassic Park – The Ride, Shrek 4-D, Revenge of the Mummy and much more.

King Kong 360 3-D is the latest attraction at Universal Studios Hollywood, replacing the old King Kong facade and set that was burned in the fire on the lot in 2008. In 2012, look for the Transformers attraction — a ride that will include a 3-D ride, special effects, large-scale animatronic characters, 4-D sensory and more.

If you want a true Hollywood experience, get a private tour of the backlot at Universal Studios Hollywood. The VIP tour includes:

You’ll also feel like a star because you’ll get access to the VIP lounge, valet parking, lunch at the VIP dining room and other VIP privileges around the theme park. Currently the price is $259 per person for this ultimate Hollywood VIP tour. Kids must be 5 years or older to attend this tour.

While in Southern California, also check out these other popular theme parks that your whole family will enjoy.

If you’ve made Florida your vacation destination, you’re still in luck: You can enjoy behind-the-scene glimpses of Hollywood too. Disney’s Hollywood Studios theme park, one of four theme parks in Walt Disney World Resort in Orlando, offers Hollywood-style action with live shows, amazing attractions, backstage tours and special events. Inspired by the heyday of Hollywood in the 1930s and ’40s, this theme park was originally opened as Disney-MGM Studios in 1989 before changing names in 2008.

Priced at $224 per person, the Backstage Magic tour is a seven-hour adventure tour behind the magic at Epcot, the Magic Kingdom and Disney’s Hollywood Studios theme park. On this tour, you can discover some of the secrets and get a look at the creative and technical operations, special effects and other magic behind all the attractions and shows.

For a more personal experience, you can plan your own private VIP tour of Disney’s Hollywood Studios and the other Disney parks. VIP tours are priced at $175-$315 per hour and do not include theme park admission.

Check out more about the top theme parks in the country >>