It’s easy to feel overwhelmed by the sheer number of TV options available to you. Before getting sidetracked by HD quality or other nitty-gritty details, you need to learn the basic differences between television technologies. Use this quick guide to learn how plasma, LCD and LED TVs differ. 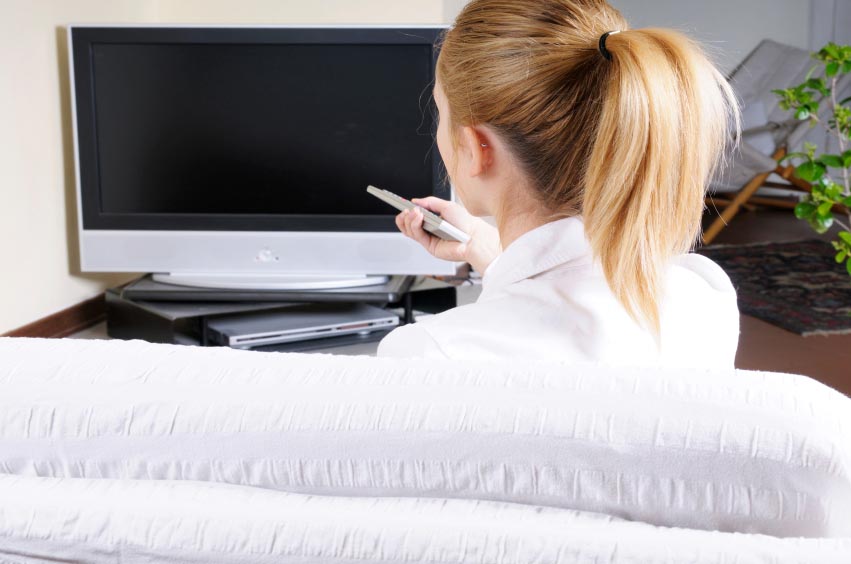 When electricity is applied to a plasma screen, individual plasma cells light up to create a picture. These miniscule cells are impacted individually, enabling precise color display and contrast on the screen. LCD and LED screens, on the other hand, use liquid crystal display. Liquid crystals are compressed between two glass plates and when electricity is applied, the crystals transmit an image. The difference between LCD and LED screens is the type of light applied to the crystals. LCD screens use a single fluorescent lamp, while LED screens use hundreds of light-emitting diodes. The LEDs in the LED screen can either be distributed evenly behind the screen, or they may be dispersed around the edges of the screen.

While plasmas, LEDs and LCDs all come in a variety of sizes and weights, plasma screens tend to weigh the most and take up the most space due to the technology required to produce a plasma picture. The technology that enables the slimmest, lightest weight television option is the LED screen, sometimes measuring only an inch wide.

There are a number of factors to consider when choosing a TV based on picture quality. One of the biggest differences between plasmas, LCDs and LEDs is the contrast ratio. The higher the contrast ratio, the more detail you’ll be able to see on the screen, especially in very bright or dark scenes. Plasma screens offer the best contrast ratio because each plasma cell is lit individually, enabling certain areas of the screen to emit complete darkness, while others can emit bright color. Both the LED and the LCD screens suffer in this respect, although the LED screens offer the second best contrast ratio.

If you regularly watch TV with your friends and family, you should consider the television’s viewing angle as a major factor in your purchasing decision. For the same reason that contrast ratio suffers in LCD and LED screens, viewing angle also suffers. Plasma screens can safely tout a wider viewing angle than LCDs or LEDs, enabling people sitting at a wide angle to the TV to still see a quality image.

Compared to the other options, LED screens offer the highest energy savings, although the upfront cost for these TVs is usually much higher. If you can’t justify the price on an LED TV, LCD screens will still save you more in energy than plasma TVs will.

Find out how you can save money on energy costs >>

This video will briefly describe what differentiates the three main types of televisions on the market today.

Electronics shopping advice for women: How to find the best deals
3 Purchases to save money
How to hook up your big screen TV