Saturday was day two of the 2011 Coachella Music Festival — what were the stars wearing for the weekend?

The second day of the 2011 Coachella Valley Music And Arts Festival at Empire Polo Fields in Indio, Calif. Of course, celebs like Rihanna, Usher, Katy Perry and Diane Kruger were out in full force with their brand of music-festival style. However, acts like Arcade Fire and Erkyah Badu brought out the style too.

Check out the other days at Coachella 2011:

Check out our favorite star style from Coachella 2011 day two!

Katy Perry took some time out from touring to hit up day two of Coachella 2011. The E.T. singer donned a long-and-lacy white dress for the hot weather. We like it — kinda — but it’s a little much for the Coachella atmosphere, don’t you think? 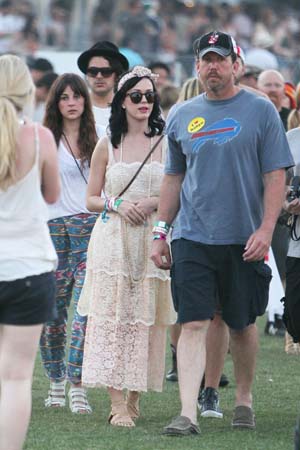 Actress Kate Bosworth — along with boyfriend Alexander Skarsgard — made her way to Coachella for the second day. Her look is straight-up patriotic — and she makes it cute! 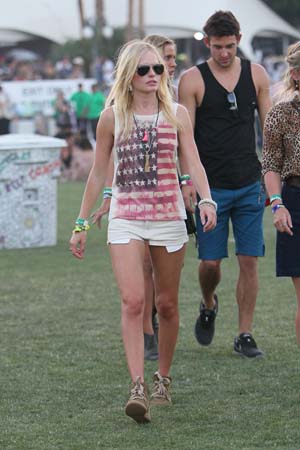 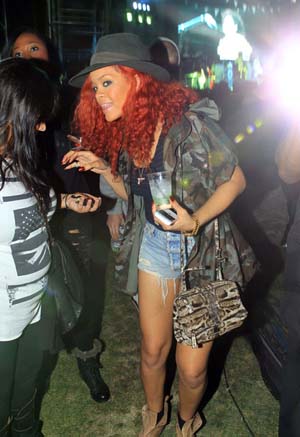 Actress Diane Kruger brought her longtime boyfriend — Joshua Jackson — to check out Saturday’s acts at Coachella. Those two are still so cute together. We’re loving the long, long skirt too. 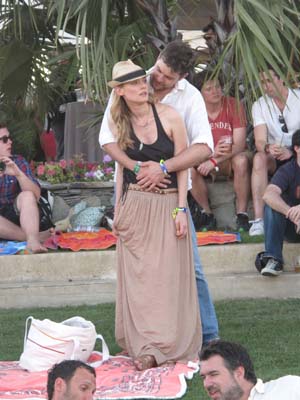 Eccentric singer Erykah Badu took the Coachella stage in an equally as eccentric outfit, complete with a lot of accessories. We love her style — she pulls it off with ease. 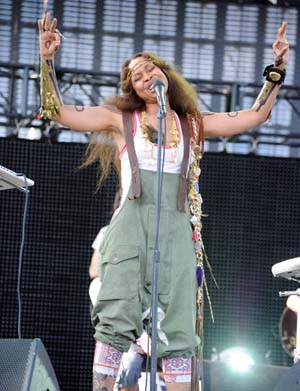 Gossip Girl actress Jessica Szohr donned all black — save for her teal bracelets — to day two of Coachella. She looks great — but lay off the tanning, Jessica. You’re venturing into Snooki territory! 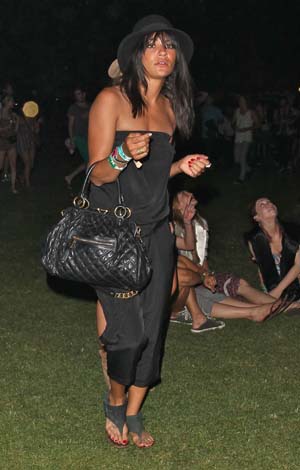 What’s your favorite look from day two of Coachella 2011?