A new article declares that Libélula designer Sophie Cranston is the much-anticipated designer of Kate Middleton’s wedding dress. Is Cranston really it? 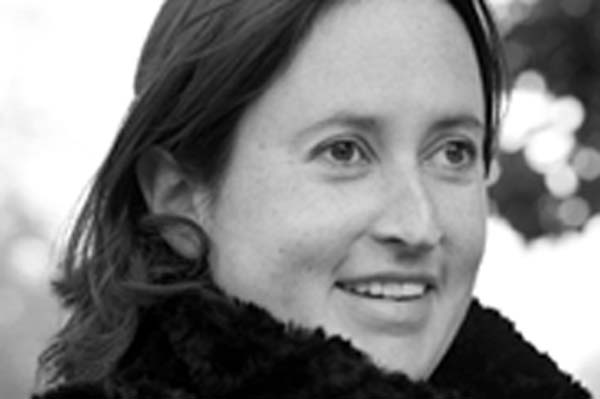 “I’m now ready to reveal information I first heard from my sources four months ago: Sophie Cranston of the Libélula label is believed to have won the coveted commission to make Catherine’s wedding dress,” Yorke wrote on The Huffington Post Style. “You might recall that the royal bride stepped out to a friend’s wedding in Yorkshire this January in a much-talked-about, vintage-inspired, Libélula black velvet dress coat with a diamante clasp — the Dulwich coat, named after the area in South London where Cranston has her studio.” 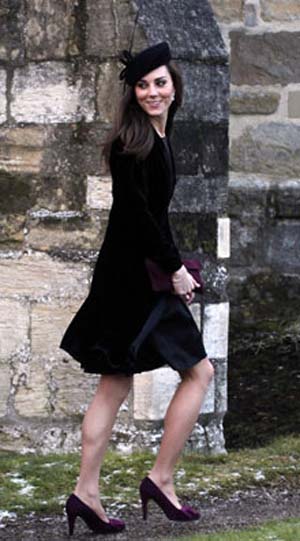 “[Y]ou can’t keep this big of a secret indefinitely. Kate’s wedding dress is near-completion and with less than two weeks to go, there’s indication that the designer’s identity is about to be revealed by the British press, anyway,” Yorke wrote. “It’s also likely that there is more than one dress made (by the same designer), much like the Princess Diana’s dressmakers, David and Elizabeth Emanuel, who had a ‘back-up’ dress in case something happened to the first one.”

“[T]he reason the palace did not announce the designer’s name (as they did with the Emanuels who were confirmed just one month after Diana’s engagement) was to protect Cranston and her family from media scrutiny for as long as possible and to allow her the freedom to create the wedding gown of Catherine’s dreams without additional pressures and distractions,” Yorke said.

Cranston, 34, launched Libélula in 2002 – and she’s developed quite a following since. The Middleton sisters are known fans of Libélula, as are stars like Emma Watson and Jerry Hall.

“We are not being drawn on any speculation on the wedding and cannot comment.”

We just want to see the dress — Less than two weeks until the royal wedding!