Google and YouTube are pulling our legs with their April Fool’s Day pranks. Awesome or lame-o? 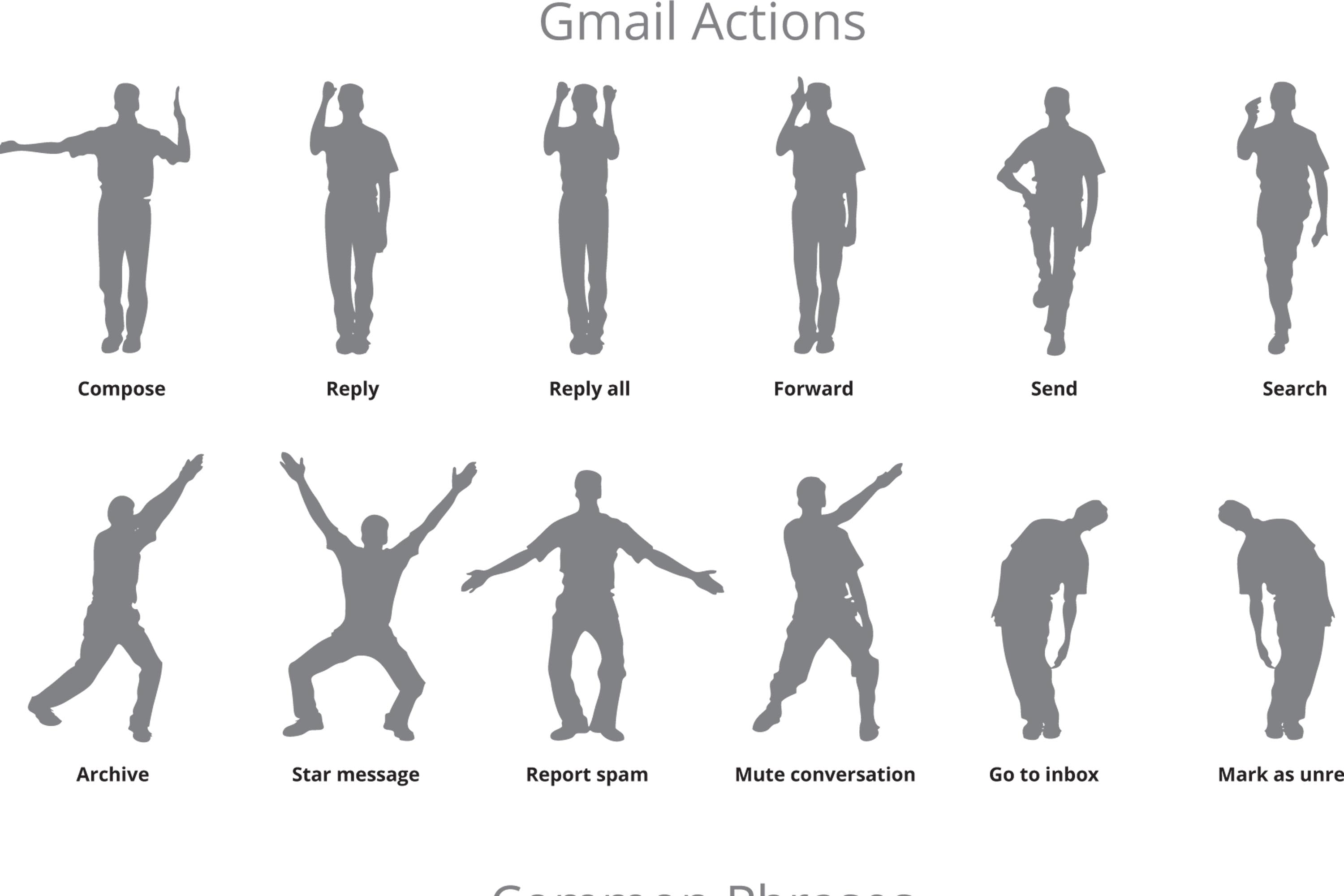 Well, today’s the day! And this joke is one of Google’s best: Gmail Motion. Gmail Motion is Google’s way of encouraging extra exercise by requiring certain movements to control Gmail.

Google isn’t the only web company getting in on the April Fool’s Day prank action. YouTube is getting in on the action with YouTube 1911 and the best viral videos from 100 years ago. Our favorite is the Ruth Roll’d video. Who knew the Rick Roll phenomenon was ripped off from this? Travesty, we tell you!

What were your favorite April Fool’s Day pranks this year?