PETA is calling for a boycott of GoDaddy after the company’s CEO posted a video of an African-elephant hunt. He says hunting elephants is OK. 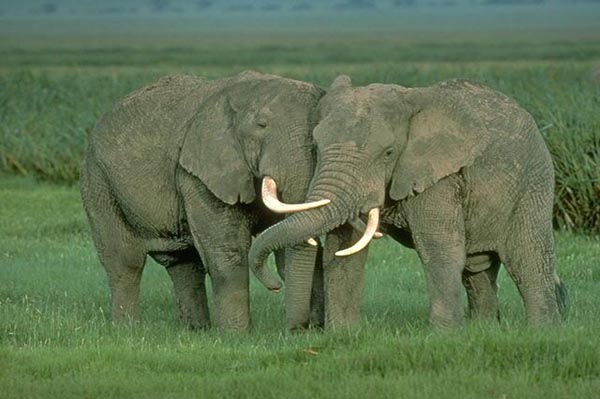 Until now, Web domain seller GoDaddy has been known more for its outrageous Super Bowl ads than anything else. CEO Bob Parsons changed all that when he tweeted a video of his vacation in Africa that showed — quite graphically — Parsons killing an elephant. Later, the video showed villagers butchering the elephant as they wore GoDaddy baseball caps. The video might have gone unnoticed had PETA not found it and called for a boycott of GoDaddy.

Bob Parsons doesn’t get the outrage. “These people have literally nothing, and when an elephant is killed, it’s a big event for them. They are going to be able to eat some protein. This is no different than you or I eating beef,” he wrote on his blog.

Of course, competitors are using the controversy to their advantage. Domain seller NameCheap is even donating $1 of every GoDaddy name transfer to the Save the Elephants fund.

The GoDaddy elephant slaughter controversy does bring up a good point: Was the slaughter justified because an elephant feeds a lot of people? Or, should these animals be protected, no matter what? Weigh in with your thoughts.