Sandra Bullock is known for immersing herself in her roles. How else do you think she won an Oscar for The Blind Side? And on Friday, the new mom was seen in a new role and new look: frumpy, frizzy hair.

Fuzzy wuzzy was her hair

Sandra Bullock was spotted on the New York City set of her latest film, Extremely Loud and Incredibly Close, rockin’ a decidedly different hairstyle than usual. Normally utlra glammed up and gorgeous, Sandra was seen wearing a wavy, lighter hairdo.

According to IMDB, the movie is about a nine-year-old amateur inventor, jewelry designer, astrophysicist, tambourine player and pacifist, searches New York for the lock that matches a mysterious key left by his father when he was killed in the September 11 attacks. It also stars Tom Hanks and John Goodman.

FYI: Bullock’s regular hair is much darker, shinier and longer — and she had it just two days earlier. This begs the question: was she wearing a wig? 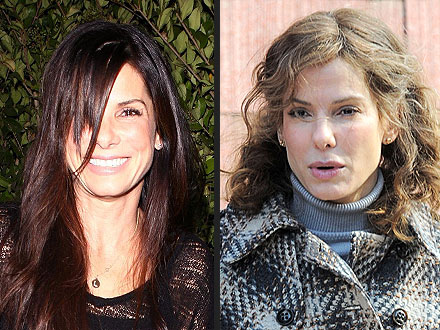 All in all, this look is way better than Sandra’s hair at the Oscars, where it looked like had just gotten out of the shower and thrown her hair in a bun. 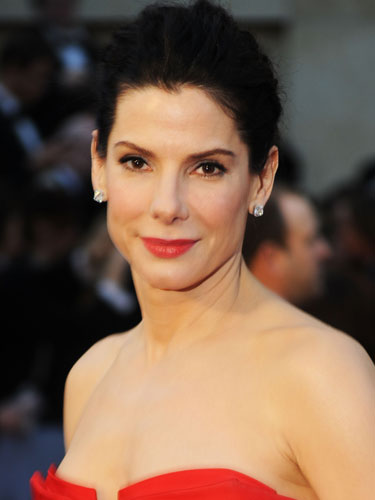 She’s still stunning, of course. But maybe she needs to rethink her stylist.

Read on for more on Sandra Bullock