Aflac fired the voice of the Aflac duck — Gilbert Gottfried — after he tweeted some horrible jokes about the Japan disaster. Who’s going to be the next voice of Aflac? 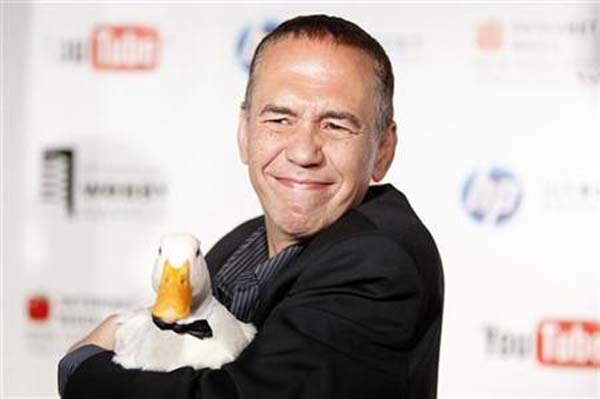 Comedian Gilbert Gottfried’s nasal voice was the voice of the famous Aflac duck – until this weekend. The supplemental insurance company fired Gottfried after he tweeted some disgusting jokes about the Japan earthquake and resulting Tsunami.

“Japan is really advanced. They don’t go to the beach. The beach comes to them,” read one tweet, now deleted from his account.

“Japan is really advanced. They don’t go to the beach. The beach comes to them,” Gottfried later tweeted.

Disgusting, huh? Aflac thought so too – they immediately fired him.

“Gilbert’s recent comments about the crisis in Japan were lacking in humor and certainly do not represent the thoughts and feelings of anyone at Aflac. Aflac will immediately set plans in motion to conduct a nationwide casting call to find a new voice of the iconic Aflac Duck,” the company said in a statement.

This nationwide casting call means you have the opportunity to strut your stuff to become the next voice of Aflac! No details are out yet about the casting call, but start practicing and we’ll bring you all the details once we know more. This could be your big break — and maybe the next Aflac duck will be a woman!

Will you try out to be the next Aflac duck?