Forever a fan of Joel McHale and The Soup on E!, I was recently introduced to a new version of funny video clip style shows: Tosh.0. Starring lanky looker Daniel Tosh, I found myself torn as to which funnyman tickles my fancy in the fashion department.

From The Soup to nuts

Joel McHale is a bonafide tv star. His show Community is a hit (even though I personally don’t watch it — too busy writing on SheKnows!) and the forever-running-in-some-carnation-or-the-other show The Soup still holds up. Most likely because there is just so much bad TV to make fun of. But not as much as the bad web videos that Daniel Tosh rips to shreds on his weekly outfit, Tosh.0.

Speaking of outfits, who’s a better dresser, McHale or Tosh? 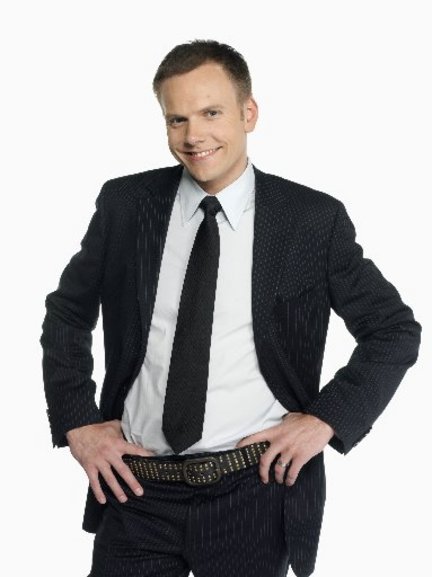 McHale usually rocks a suit and tie (though I’m not sure what’s going on with that faux-ammunition style belt). 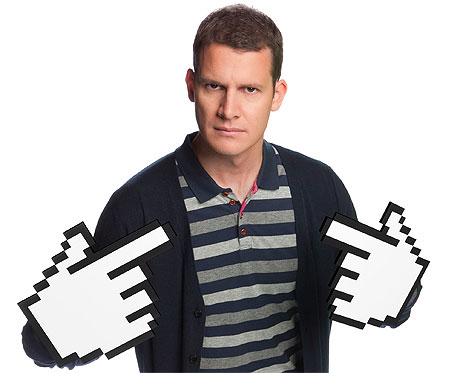 Tosh marks each season with a signature look he carries through to the bitter end. (Season 1 – Hoodies. Season 2 – deep V’s.) Though in this pic he’s rocking a cardigan, clearly demonstrating his diverse knowledge of old timey grandpa wear. Extra points to the fashionista!

Mind you, both men are just dreamy tall drinks of water and very easy on the eye balls, but I think Daniel Tosh’s casual cuteness trumps McHale’s 9-5 look any day of the week.

Plus, tall guys like these two look good in almost anything they wear. Almost. 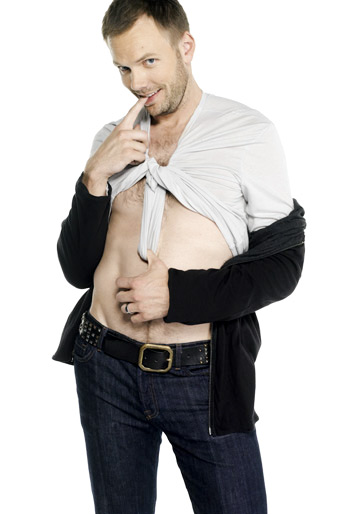 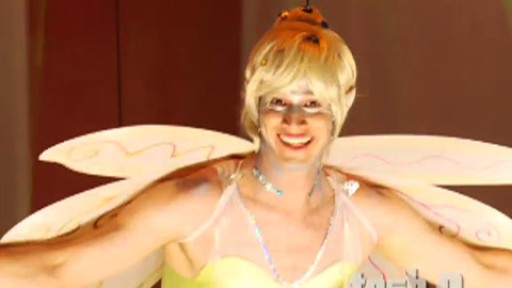 TELL US! Belly shirts and Tinkerbell outfits aside, which funnyman do you think wears his wardrobe the best? Tosh or McHale?