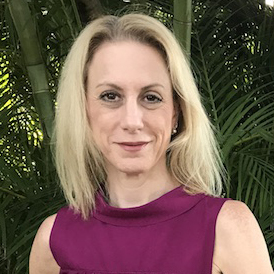 If you’re a lady who believes that a proper vacation should include stellar dining, luxury spas and historic lodgings where romance practically roams the damask-draped rooms like ghosts, consider a visit to Old World Ireland, where many a castle has been converted into a lavish resort. And if you’re that very same female who, unpredictable as always, also relishes a good tromp through muddy forests, holding up bits of raw chicken in a gloved fist to entice a bird of prey as its comes hurtling out of the azure sky, then narrow the field to Dromoland Castle Resort & Country Club in County Clare. Here’s more on taking a hawk walk while visiting Ireland. 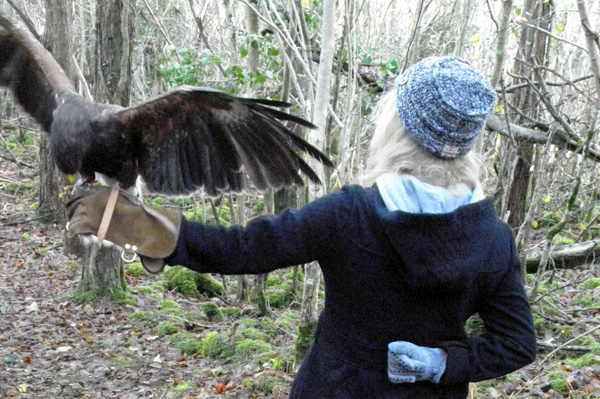 At Dromoland, a refurbished Renaissance castle—once the royal seat for the O’Brien family, whose portraits still hang on the walls—that dates back to the 16th century, you can indulge in several activities that will help you build up an appetite for the locally sourced fare served in the property’s Earl of Thomond dining room: golf on the championship course designed by Irish legend J.B. Carr; a thrilling pony-and-trap ride around the 410 acres on which the castle is set; fishing for trout and perch on Lough Dromoland; clay shooting; archery; tennis on all-weather, outdoor courts; and horseback riding.

Take a hawk walk at Dromoland

But it’s the “hawk walk” with Dave Atkinson, who runs the Dromoland School of Falconry, that is both the most informative and unusual sport available. Guests set out with Atkinson for the neighboring forest with a raptor, caged and hooded (similar to a blinkered horse, to keep the bird from becoming too anxious), in the back of a jeep. Once they arrive at the destination, he lifts out the bird, attaching bells and tethers to her legs so he can hear her movements, which he controls with a whistle. Then everyone moves off into the woods, which is filled with deer and the moss-covered boulders that gives Ireland its emerald reputation. 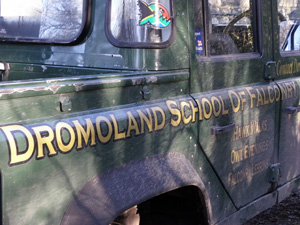 Though falconers usually use birds that are indigenous to the region—it keeps them healthiest in terms of countering diseases and happiest by way of the hunt—Atkinson often raises and flies Harris hawks, of American stock, because they are considered the smartest and easiest to train.

In addition, he explains, hawks generally hunt for prey that is stationary and on the ground (falcons take out moving targets), so they are less likely to bring back surprises. Some guests, it seems, prove squeamish. Indeed, if he senses that the hawk has found a pheasant and wants to pounce, he calls her off with a whistle. Sometimes there’s a very pregnant pause — just like recalcitrant child who doesn’t want to hand back a toy to a playmate. But the raptor knows that somewhere near that whistle, there’s a hand with a morsel of chicken in it, and eventually she’ll wing in.

Keeping your arm steady for the landing takes a bit of nerve at first — those talons are bigger and sharper than you might have anticipated, and she seems to barely slow before suddenly drawing up — but it’s also exhilarating. You almost immediately understand why falconry, that ancient sport, still exists today as a big, competitive business, especially in the Middle East. It just might spark a desire to apprentice at home with a falconer and train your own hawk. Or perhaps just order pheasant, usually the evening’s special, for dinner.

This Cult-Favorite Hair Styling Tool With Over 300,000 Reviews Has Been Called a ‘Dream Come True’ & It’s Only $32 Right Now