Happy International Women’s Day! Read on to learn about the amazing impact women have on the world. 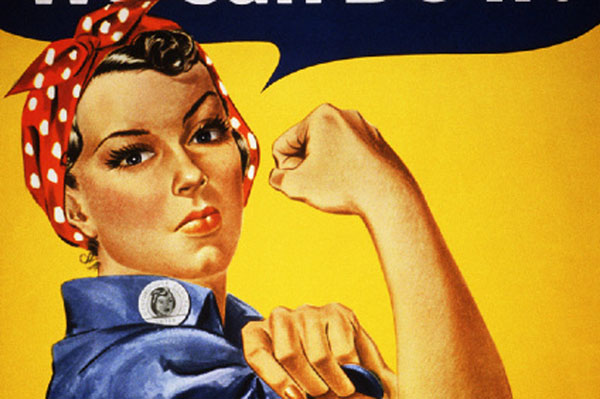 Today, March 8, marks the 100th anniversary of International Women’s Day. President Obama even recognized the power of women by officially declaring March as Women’s History Month (he is married to a strong woman, after all!)

“International Women’s Day is a chance to pay tribute to ordinary women throughout the world and is rooted in women’s centuries-old struggle to participate in society on an equal footing with men,” Obama wrote in his proclamation.

“This day reminds us that, while enormous progress has been made, there is still work to be done before women achieve true parity.”

Women make the world go ’round – we already knew that. However, you might not know as much as you should about women’s history.

Don’t worry, though – here are a few facts you can tweet on International Women’s Day.

What do you love most about being a woman?

Why we all need a little girl power in our lives
A day without feminism: A look back at 1970
Feminism and romance go hand-in-hand