Twitter suspended UberTwitter and Twitroyd today for violating their terms of service. What does this mean for you? 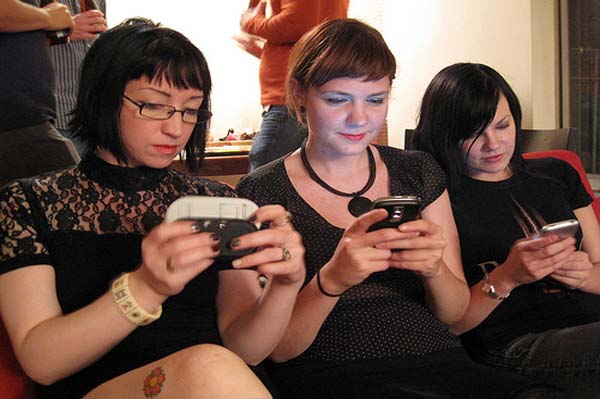 Are you wondering why your UberTwitter and Twitroyd apps aren’t working?

A lot of people are – and for good reason. Twitter suspended both UberTwitter and Twitroyd on Friday for violating their rules. Both applications are owned by the same company, UberMedia.

Twitter issued a statement on the suspension Friday, saying that Uber Twitter and Twitroyd committed “violations [that] include, but aren’t limited to, a privacy issue with private Direct Messages longer than 140 characters, trademark infringement, and changing the content of users’ Tweets in order to make money.”

It’s likely that their main concern is that the companies uses Twitter in their apps, making it a trademark violation.

Twitter went on to say that they have tried to resolve their concerns with the owner of Uber Twitter and Twitroyd, but that these concerns have gone unanswered.

Hopefully they can work out an agreement soon. For now, BlackBerry and Android users will have to find other Twitter apps to use on their phones.

But, just one thing Twitter: Don’t mess with HootSuite or we’re not gonna be happy!