We’ve gathered 20 of Hollywood’s hottest spring hairstyles. Take a look to see if your favorite celebrity made the list. 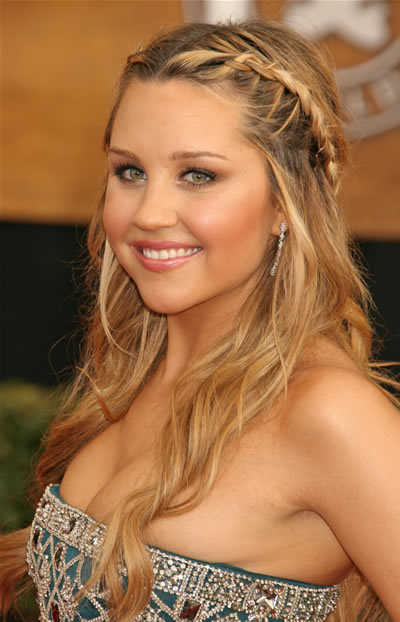 Actress Amanda Bynes is looking romantic and sweet with her loose curls and half up, half down look with pulled back braids during the SAG Awards. 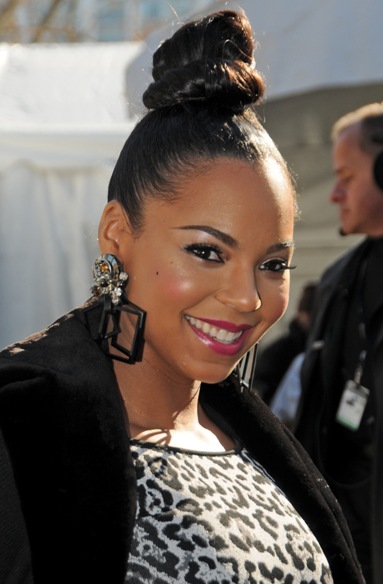 Singer Ashanti wore a sleek topknot bun as she arrived for the BCBG Max Azria during Fall 2011 Mercedes-Benz Fashion Week. Ashanti completed the look with a curve-hugging, leopard-print dress and chunky earrings. 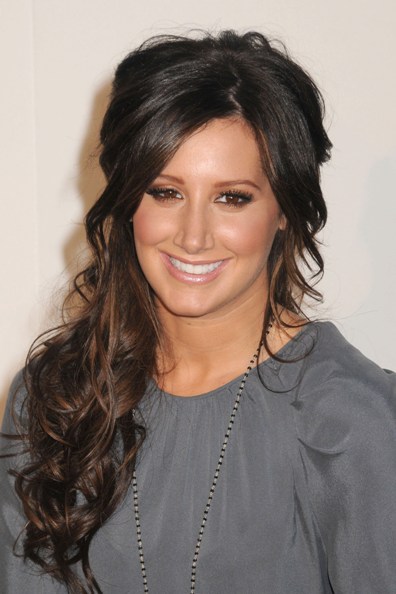 The Hellcats star Ashley Tisdale is sporting a romantic look with long dark locks and an off center part with her curls tossed over one shoulder during Fashion’s Night Out in New York City. 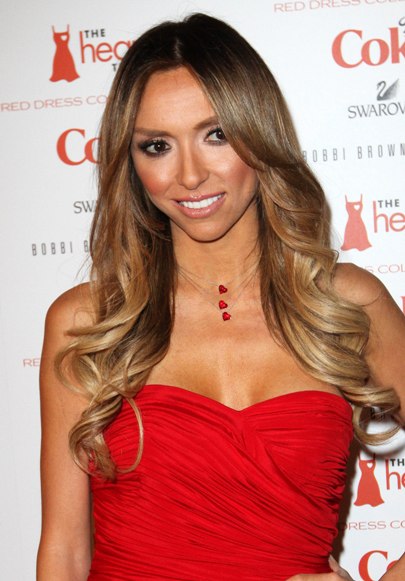 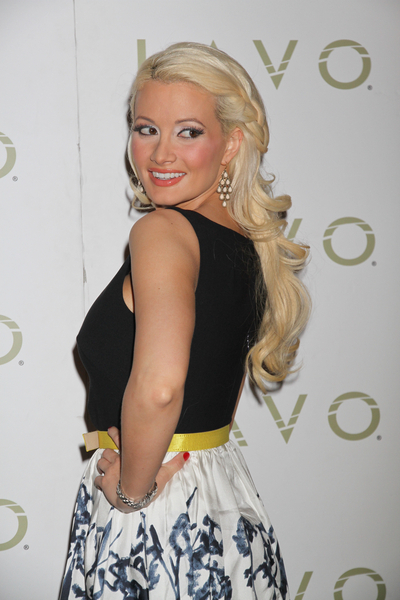 During an appearance at the second annual “Hollybowl” event at Lavo nightclub in Las Vegas Holly Madison sported a half up, half down look with both sides braided and pulled back. These soft curls are a perfect spring hairstyle!

Check out five more of our favorite celebrity spring hairstyles >>