We’ve gathered 20 examples of Hollywood’s most glamorous updos. Check out the list to see if your favorite celebrity made the cut. 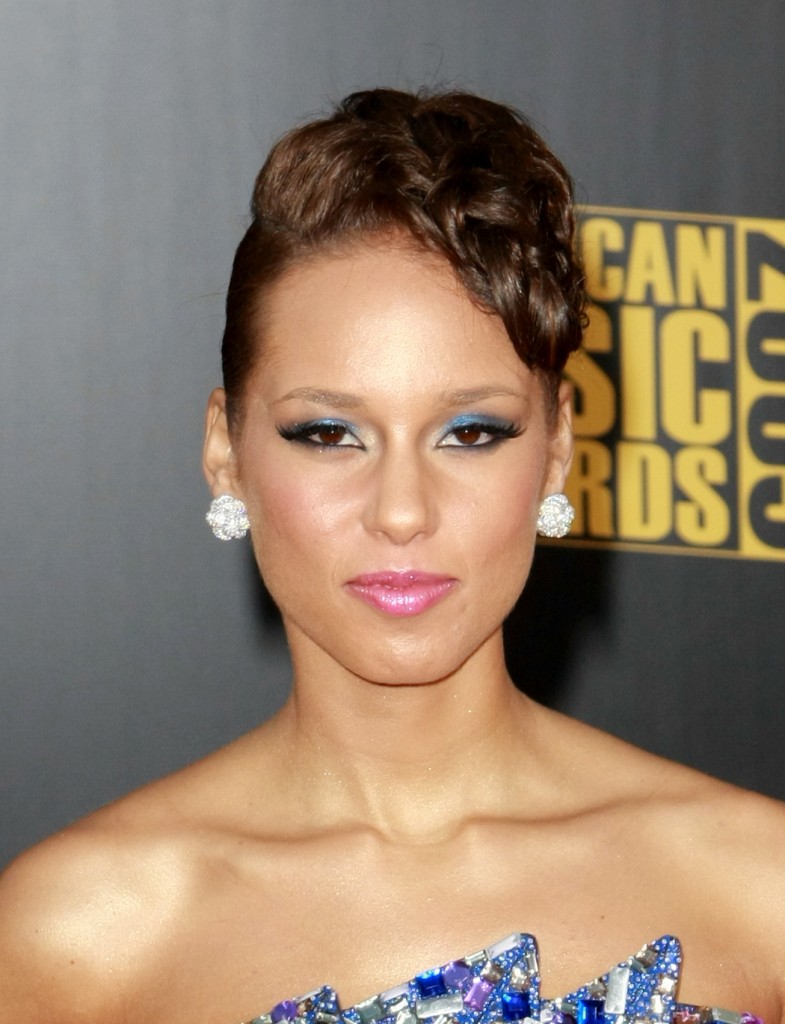 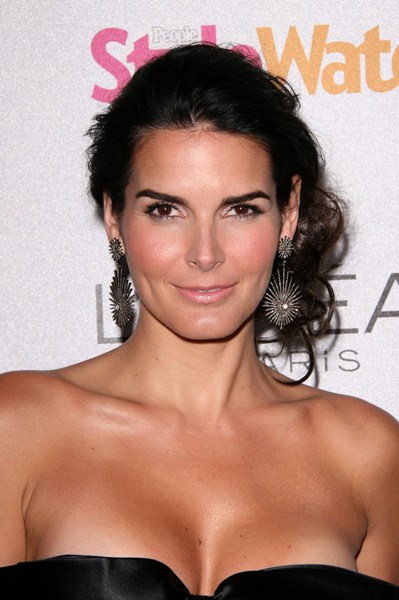 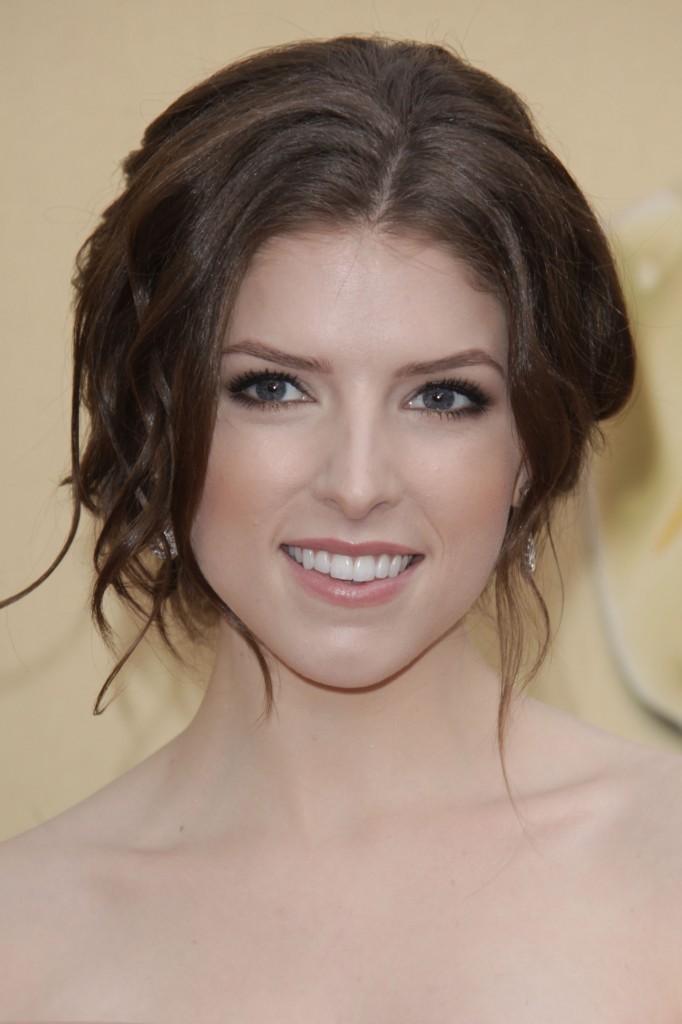 Actress Anna Kendrick looks stunning with a soft, loose, elegant updo while making an appearance at the 82nd Annual Academy Awards in Hollywood. 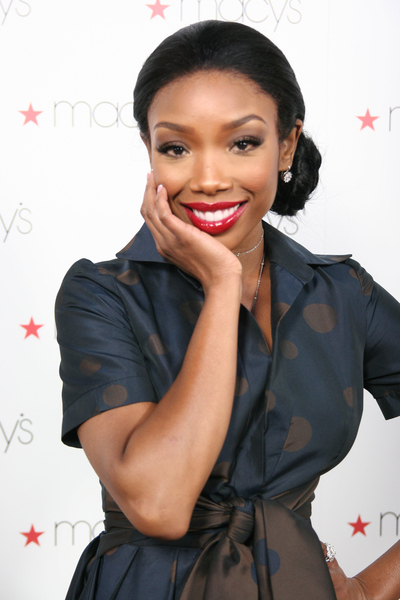 Actress/singer Brandy is dazzling in this polished daytime look with a chic low bun while attending the Glamorama event presented by Macys. Brandy’s classic look is pulled together with bold red lips. 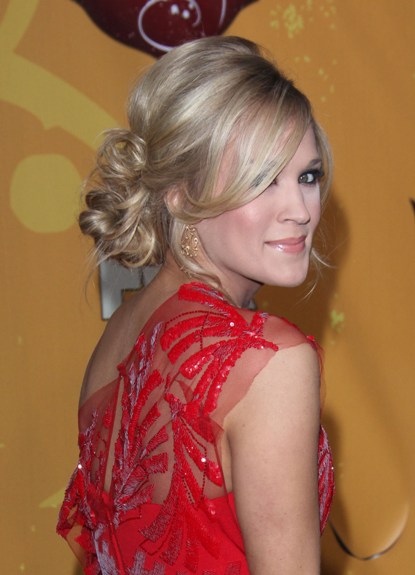 Country star Carrie Underwood beams at the 2010 American Country Awards in Las Vegas with her hair pulled back into a messy curled updo. Soft, sideswept bangs frame her stunning look.