We’ve gathered a list of 20 of the hottest brunettes in Hollywood. Check out which brunette celebs made the list! 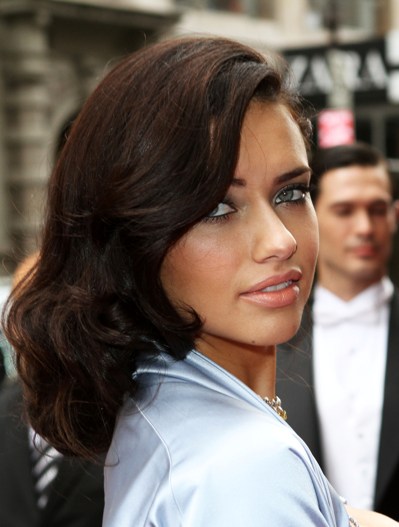 Sexy Victoria’s Secret model Adriana Lima takes a chance by spicing up her look with a deep side part and retro curls in New York City while modeling the $2 million diamond-encrusted Victoria’s Secret Fantasy Bra. 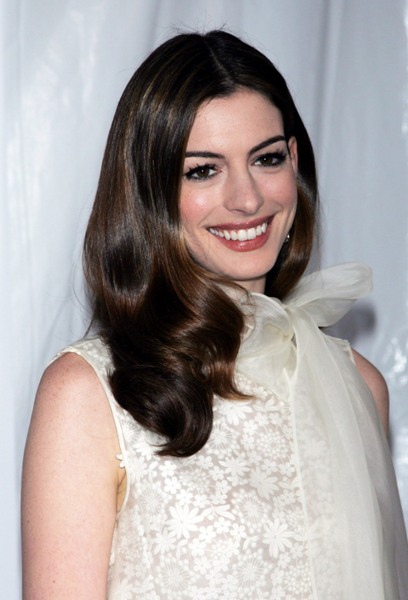 Actress Anne Hathaway models her classic feminine style, with her dark hair framing her face in light waves, during the New York premiere of Love and Other Drugs. Anne Hathaway is polished to perfection in this elegant look. 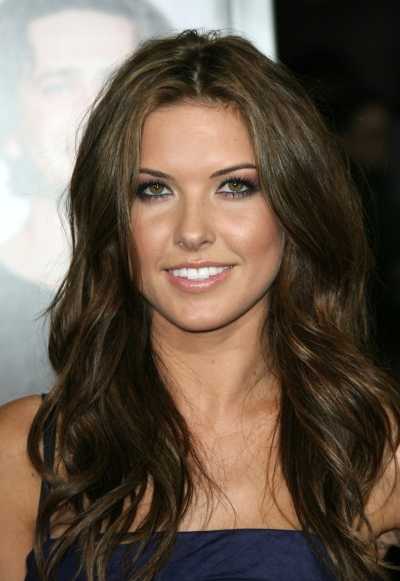 The Hills TV reality star Audrina Partridge shows off her long chocolate locks with soft wavy curls at the premiere of I Love You Man in Los Angeles. 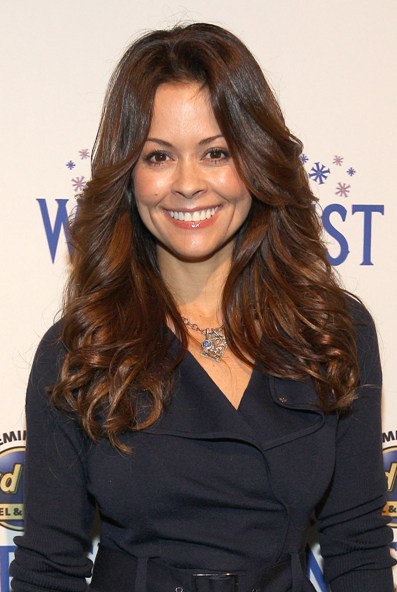 Dancing With the Stars co-host Brooke Burke shows of her feminine and flirty side with her large curls and center part while hosting the Winterfest Boat Parade reception in Fort Lauderdale. 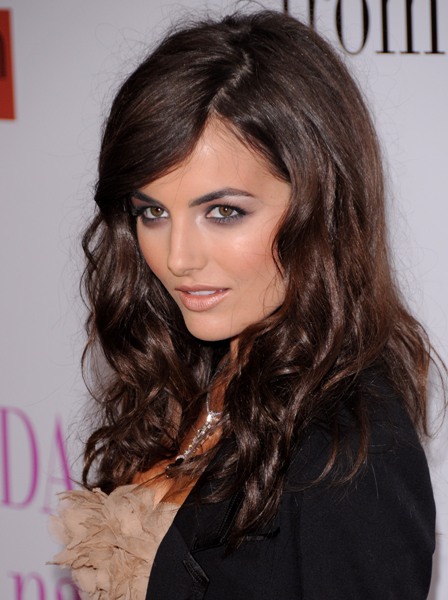 Exotic actress Camilla Belle is rocking a shoulder-length hairstyle with sexy, messy curls and sideswept bangs during the premiere of Prada for Nada in Los Angeles. 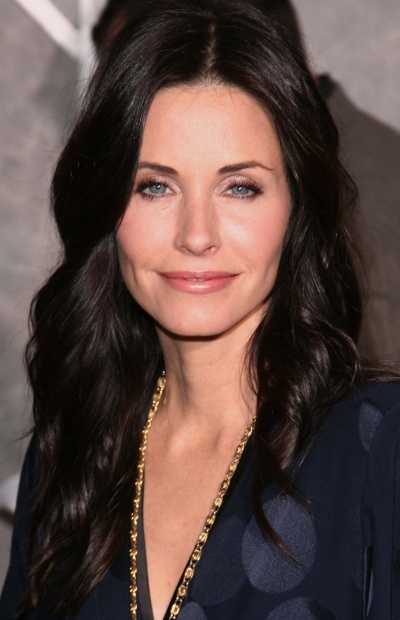 Courtney Cox Arquette showcases her casual style with a center part and soft wavy curls during the premiere of the Disney movie El Capitan in Los Angeles. This effortless look is great for dinner with the girls or running errands with the family.

Check out five more of our favorite brunette celebrities >>