Google announced their own version of the wildly-popular Groupon last week: Google Offers. Will this become Groupon’s biggest threat in the online deals department? 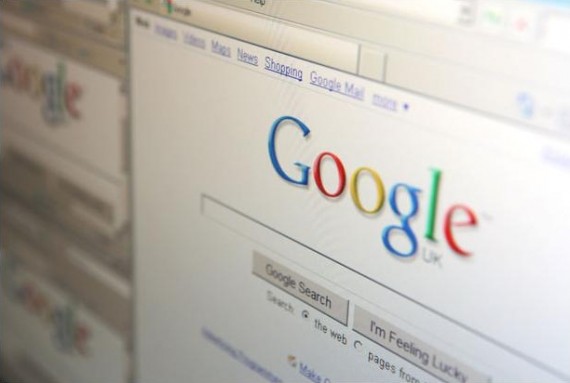 If you can’t buy them, beat them.

That seems to be Google’s motto for their new product to compete with Groupon, Google Offers.

Google Offers, though still in the development phase, has the same premise as Groupon: offer customers local deals in their areas. On Groupon, these deals usually translate to 50 percent off — like Get $20 worth of food at Grandma’s Bakery for $10.

“Google is communicating with small businesses to enlist their support and participation in a test of a pre-paid offers/vouchers program,” Google Inc. spokesman Nate Tyler told the Associated Press.

Google Offers: Late to the game

Groupon is the largest in the online deals game, but they have plenty of competition. LivingSocial, Tippr, DailyCandy and the Gilt Groupe are all competing with Groupon for the consumer dollar — and more are popping up all the time.

It’s safe to say that Google Offers will quickly rise the ranks to compete against Groupon when its released. The name power of Google gives it a clout that LivingSocial or any of the other online deals services don’t have.

Google failed last month in their attempt to purchase Groupon for somewhere between $5 or 6 billion, according to the AP. Many tech industry analysts predicted that the sale would go through — instead, Groupon rejected their offer and raised another $950 million from investors.

What do you think? Will you keep using Groupon or will you try Google Offers?