Steve Jobs announced he’s temporarily leaving Apple to tackle health issues. What will happen to Apple without its CEO at the helm? 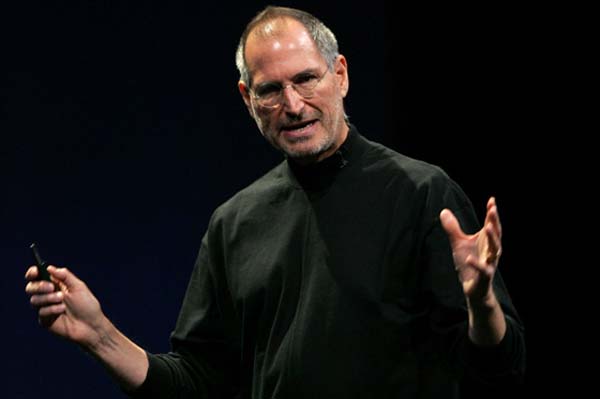 Apple CEO Steve Jobs announced that he’s taking a leave of absence from the company he created to take care of his personal health.

“At my request, the board of directors has granted me a medical leave of absence so I can focus on my health. I will continue as CEO and be involved in major strategic decisions for the company,” Jobs wrote in an email to Apple staff.

“I have asked Tim Cook to be responsible for all of Apple’s day to day operations. I have great confidence that Tim and the rest of the executive management team will do a terrific job executing the exciting plans we have in place for 2011.

I love Apple so much and hope to be back as soon as I can. In the meantime, my family and I would deeply appreciate respect for our privacy.”

This isn’t Jobs’ first leave from the company he built – he temporarily left the company two years ago after being diagnosed with Pancreatic Cancer.

It’s not clear what inspired this extended leave. The announcement comes at a critical time for Apple — the iPhone 4 is set to go to Verizon next month, and increasing competition is threatening Apple’s place at the top of the technology heap.

Here’s hoping Steve Jobs can tackle his health ailments and get back to doing what he does best – creating amazingly useful technology products for the world.