It’s official: The Verizon iPhone is coming! Read on to learn more about this much-anticipated announcement. 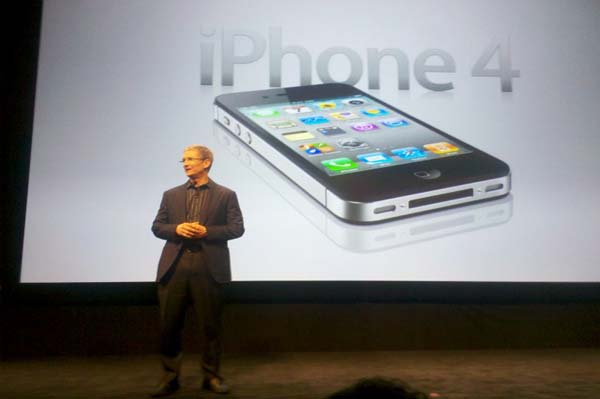 The biggest non-secret was revealed this morning – the Verizon iPhone is coming.

Verizon’s President and COO Lowell McAdam made the announcement on time, 1/11/11 at 11 a.m., saying that if you hope for something long enough it’ll come true.

“Today, we’re bringing to market the fruit of our strategic partner with another giant of the high tech industry, and that’s Apple,” McAdam said.

The official announcement brings an end to months – if not years – of speculation about the widely-revered phone.

The Verizon iPhone will be a version of AT&T’s iPhone 4 and will be available starting Feb. 10. Certain Verizon customers will be able to pre-order on Feb. 3, according to the announcement.

“Most importantly, an integrated experience that’s far beyond what anyone else is providing,” Cook said.

Will you be buying the Verizon iPhone on the release date?

18 hrs ago
by Kenzie Mastroe