It’s a scary thought, but the world has limited resources. Here are seven trends in alternative energy that can save you money — and save the earth.

Related story What Is Palm Oil & Why Is It Problematic? 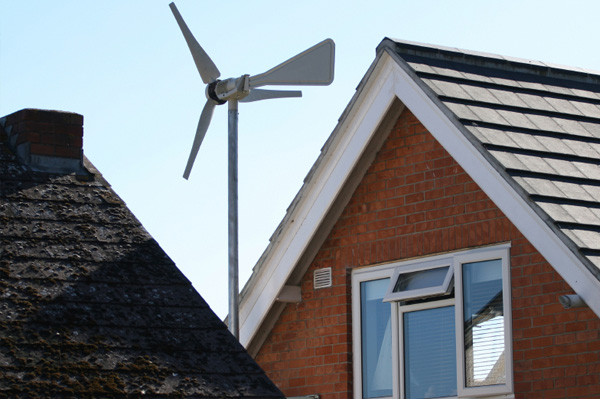 One thing that is really changing the game in alternative energy is private solar leases for homeowner.This can be done through state programs, like the CT Solar Lease, or private companies like SunRun. Basically a homeowner has a solarelectric system installed on their roof for as little as no money down and they lock in their electric rate for 20 years.With electric utility rates going up about 5% a year, they are pretty much guaranteed to save on their power costs. It is a win-win-win situation: good for the environment, good for your home budget and good for the soul.

Costs are going down

Peak oil has gone away

In the late 1950’s, M King Hubbert predicted that US oil production would peak in the ’70’s. Right on schedule, US oil production peaked, and has been declining ever since. A recent survey of 800 oil fields shows that three-quarters of global reserves have already reached peak production. For the economy, this is bad news, because demand has risen. For oil derived from algae, it is good news, because oil prices will go up. It is much easier to profitably produce algae oil when diesel sells for $6.00 per gallon than when it sells for $3.00 per gallon.

It is ALWAYS cheaper to reduce your demand before converting your supply (with solar panels, wind turbines, etc.). It’s also a smarter approach—slash your “pie” (total energy use) so that the new alternative energy supply (solar, wind, etc.) fills a greater portion of that pie. It also helps to make your home more comfortable, cozy, and durable, too.

Small-scale wind turbines—that you can attach to your roof—are starting to come on line. And several of them show real promise. But they’re not all appropriate for all houses. In order to make it worthwhile, you have to have 2 elements of wind: the right speed range (it can be too strong and the turbine will shut down); the right consistency (make sure you get pretty constant wind, not just gusts every so often). Also, make sure the turbines are attached right to minimize shake and noise.

Federal and state incentives for solar continue, but with budget cuts those may not continue much longer. Think about doing a project sooner rather than later.