The 2010 lunar eclipse is happening tonight! Don’t miss your opportunity to see one on the biggest visual spectacles this year. Read on to learn how. 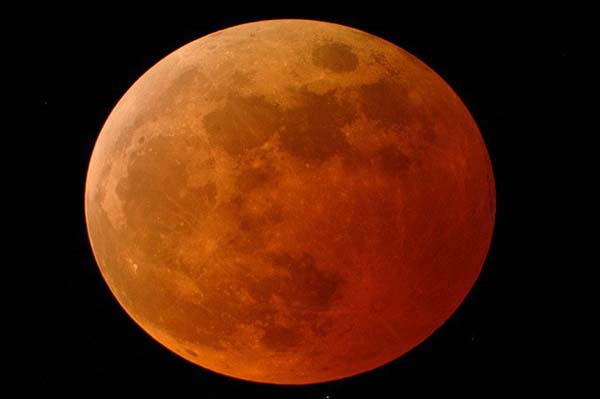 Why does all the cool stuff happen when we should be sleeping?

It happened with the Leonid and Geminid meteor showers, and now it’s happening with the 2010 lunar eclipse.

The 2010 lunar eclipse is set for tonight — and folks East of the Mississippi River will have to drink a little extra coffee to see it since it’ll start after midnight.

The 2010 lunar eclipse will be visible to people living in North and South America, Western Europe and small parts of Asia. The best part? You can see it from your backyard.

The eclipse will happen as the moon moves into the faint outer portion — otherwise known as the penumbra — about an hour before it moves into the numbra. However, the real fun won’t start until about 1:15 a.m. EST or 10:15 p.m. PST and will last an estimated 3 hours and 28 minutes to completely pass through the numbra.

The 2010 Winter Solstice is also happening on December 21 (like it does every year.) What’s amazing is that this is the first time in almost 400 years that both a lunar eclipse and the Winter Solstice has happened on the same night. The last time it happened was Dec. 21, 1638.