The Bed Intruder Song was the most-watched YouTube video of 2010, according to the video sharing site. Where did this viral sensation come from? Read on! 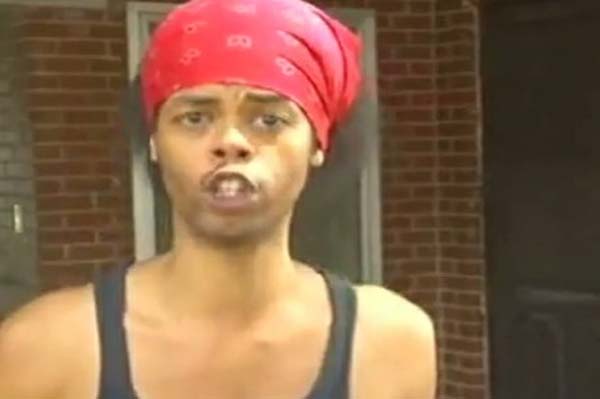 Think about viral videos from 2010 and what comes to mind? HungryBear9562 and his double complete rainbow? Yeah. Kenaan Cahill and 50 Cent’s duet? Sure. Antoine Dodson and the Bed Intruder Song?

The Bed Intruder Song was named the top YouTube video of 2010, according to the video sharing giant.

The whole Bed Intruder phenomenon spawned from a serious news interview. Kelly Dodson, a Huntsville, Ala. woman, was the victim of an attempted rape at her public housing apartment. A local television station came to interview Dodson about her experience. She gave her story — but it was her brother, Antoine, who stole the segment with his memorable rant.

“Hide your kids, hide your wife,” he demanded into the news camera.

The video was uploaded to YouTube almost immediately and went viral within hours. It caught the attention of the Gregory Brothers, who used Auto-Tune to create a song they dubbed The Bed Intruder Song.

They received Dodson’s permission and released the video for The Bed Intruder Song on both YouTube and iTunes, where it reached number three on the R&B sales charts. It also attracted 61 million views, making it the highest-watched non-music video on YouTube.

Antoine Dodson earns a 50 percent cut of all revenue generated from The Bed Intruder Song’s sales. The money has allowed Dodson to move his family out of public housing.

He’s also using his 15 minutes of fame to the max — he performed The Bed Intruder song on the BET Awards in October and is in negotiations for other reality projects.