Wondering what all the numbers on your friends’ Facebook statuses is all about? Read on to learn more about this new Facebook trend. 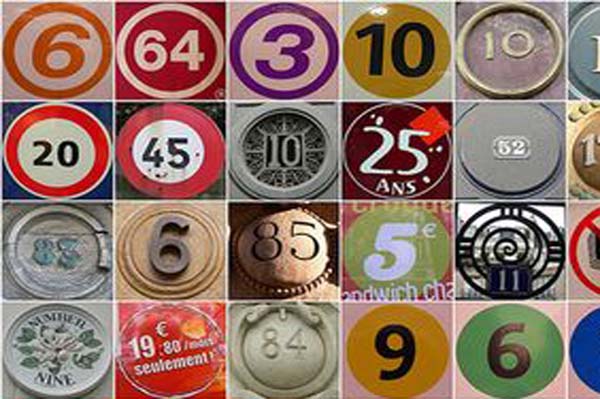 What’s up with all the number game on Facebook? Why, it’s the latest Facebook meme, of course!

The latest trend to take over Facebook is apparently a way for you to find out how your friends really think about you. Facebook statuses are popping up all over the world with variations of this phrase:

“Number game!! Send me a number in my inbox and I will put your number and what I really think about you as my status.”

We guess that means you send your friend with this status a random number, like 8. Then, your friend updates her status with something like “#8 — You have pretty eyes” or something similar.

That’s all we can figure out.

So, basically it’s a game for your tween or teen to play with her friends. We can’t see why any adult would be into this — but hey, whatever makes you happy!

Unlike last weekend’s Facebook cartoon character trend, this one seems to be pretty innocent — unless your friends reveal they have some sort of torrid fantasy about you. That could make things pretty awkward at the company Christmas party.

The Facebook cartoon character trend came under fire because no one knew if it was really for child abuse awareness or the work of pedophiles wanting to gain access to kids’ profiles. We think it was more because people love cartoons — we doubt child molesters band together to create a scheme like this, but crazier things have happened.

What do you think of the number game on Facebook? Fun or just plain silly?